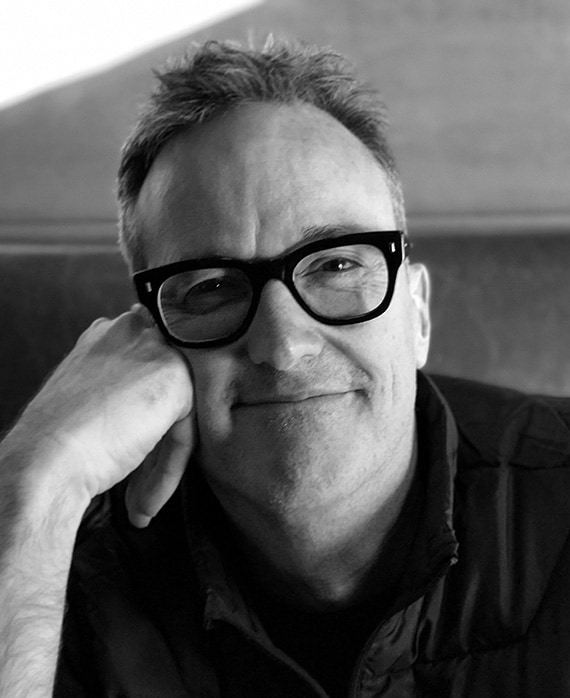 In addition to his work on Legion, John Cameron is executive producer of the critically-acclaimed limited series Fargo on FX, for which he has won several awards including an Emmy®, a Golden Globe® and a Peabody Award.

Cameron began his career in motion pictures and television with a series of inventive shorts made in collaboration with high school friends director Sam Raimi and actor Bruce Campbell. He left New York University film school to work on Raimi’s first feature The Evil Dead, and subsequently worked as his assistant director on Crimewave, Army of Darkness, Darkman and The Quick and the Dead.

Cameron has also had a lengthy association with the Coen Brothers, first as assistant director on The Hudsucker Proxy, then as co-producer on the Academy Award®-winning Fargo, as well as The Big Lebowski; O Brother, Where Art Thou?; The Man Who Wasn't There; Intolerable Cruelty and The Ladykillers.

He went on to produce the box office hit Bad Santa for Dimension Films and executive produce Friday Night Lights for Universal and director Peter Berg. After that successful collaboration, he and Berg co-founded the film and television production company Film 44. At Film 44, Cameron executive produced the Universal feature The Kingdom and five seasons of the Emmy Award-winning Friday Night Lights television series for NBC.

Cameron also produced the Academy Award-nominated Lars and the Real Girl and executive produced many other films including Rushmore for director Wes Anderson, Lakeview Terrace for director Neil LaBute and producer Will Smith and The Odd Life of Timothy Green for writer/director Peter Hedges.

Cameron is producing the feature Lucy in the Sky for Fox Searchlight.