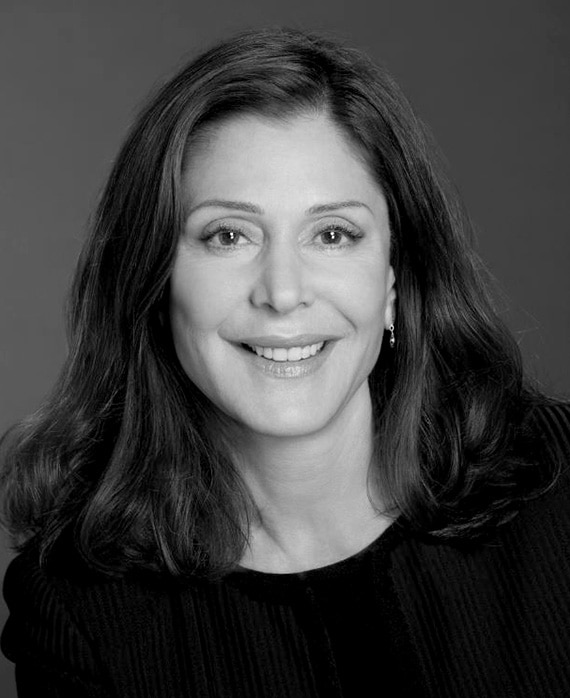 Over the past three and a half decades, Lauren Shuler Donner has established herself as one of the most successful and versatile producers in Hollywood. To date, her films have grossed $5 billion worldwide.

Shuler Donner was bound for success from the beginning, as the first feature film she produced was the smash hit comedy Mr. Mom. She then went on to produce Ladyhawke starring Matthew Broderick, Michelle Pfeiffer and Rutger Hauer and St. Elmo’s Fire and Pretty in Pink, both of which created a new phrase in teen lexicon: “Brat Pack.”

In the early 1990s, Shuler Donner produced the box office smash hits Dave and Free Willy, two of the top ten films of 1993. The critically acclaimed Dave was also nominated for both an Academy Award® (Best Original Screenplay) and a Golden Globe® (Best Picture-Comedy). Shuler Donner went on to produce You’ve Got Mail with Meg Ryan and Tom Hanks, Any Given Sunday, Radio Flyer, Three Fugitives, the sequel to Free Willy and Constantine with Keanu Reeves and Rachel Weisz. As head of The Donners’ Company, she executive-produced Volcano, Bulworth and Just Married. Her other productions include Timeline with Paul Walker and Gerard Butler, She’s the Man with Amanda Bynes and Hotel for Dogs starring Emma Roberts.

In 2000, Shuler Donner began a new franchise with X-Men and followed up in 2003 with X2. Not only did the film gross $406 million internationally, it was also the only sequel of 2003 to receive critical acclaim. X-Men: The Last Stand was released in May 2006 and a month later it was on its way to the half-billion-dollar mark worldwide.

Shuler Donner’s next film was X-Men: First Class, which received critical raves, The Wolverine and X-Men: Days of Future Past, which received both critical acclaim and grossed $748 million worldwide.

X-Men: Age of Apocalypse was another hit in 2016 with a worldwide gross of $542,721,987. Shuler Donner took a more managerial role on that film as she had already produced a total of nine X-Men and Wolverine movies.

Shuler Donner was an executive producer on The Gifted for FOX with Matt Nix.

She also has many projects in development for TV and feature films, including a big screen adaptation of Sherman Alexie’s The Absolutely True Diary of a Part-Time Indian.

Next up: Broadway musicals based on her films Dave and The Secret Life of Bees.

In October 2008, both Shuler Donner and her husband Richard Donner were awarded stars next to each other on the Hollywood Walk of Fame. She and Richard were also honored by The American Cancer Society in June of 2006 and by Lupus L.A. in 2008. They were also awarded Lifetime Achievement Awards at the Ojai Film Festival in November of 2008 and honored by the Women’s Guild of Cedars Sinai Hospital in 2013.

Shuler Donner was recognized for her body of work in 2001 by Premiere magazine with the Producer Icon Award, and was recognized by Variety with a “Billion Dollar Producer” special issue. In June 2006, she received the prestigious Crystal Award from Women in Film, and received another Crystal Award in 2016.