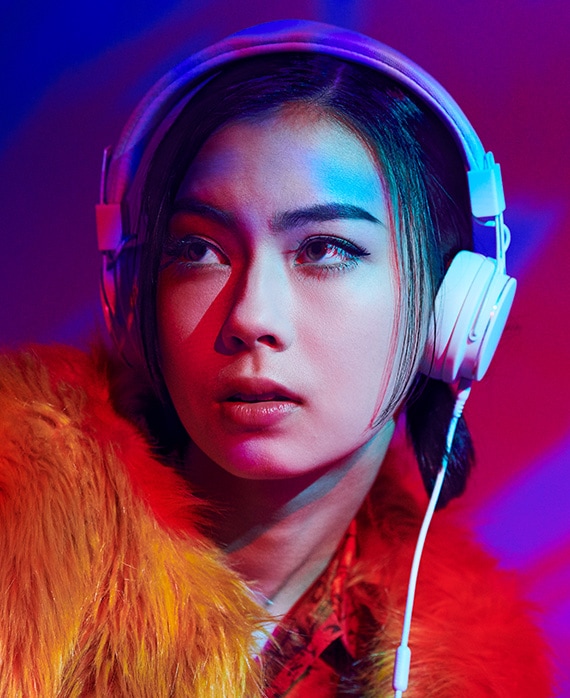 Lauren Tsai is “Switch,” a young mutant whose secret ability serves as the key to executing David Haller’s plan.

Raised in Hawaii, Lauren Tsai is an actress, model and artist. She starred in the hit Japanese reality series Terrace House: Aloha State, and stars in Noah Hawley’s critically-acclaimed FX series Legion as “Switch.” As an artist, Tsai most recently collaborated with Marc Jacobs on a capsule collection that was released in October 2018.