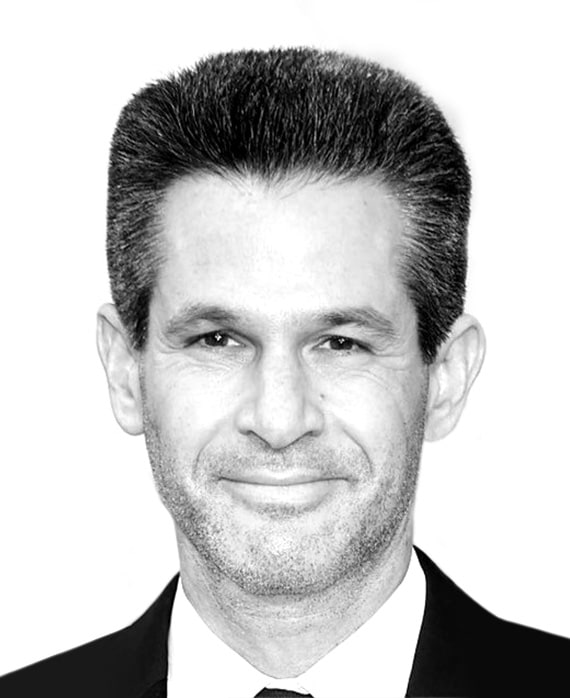 Simon Kinberg has established himself as one of Hollywood’s most prolific filmmakers, having written and produced projects for some of the most successful franchises in the modern era. His films have earned more than $7 billion dollars worldwide.

Kinberg graduated from Brown University and received his MFA from Columbia University Film School, where his thesis project was the original script Mr. and Mrs. Smith (2005), starring Brad Pitt and Angelina Jolie.

Kinberg wrote X-Men: The Last Stand (2006), which opened on Memorial Day to box office records and began his relationship with the franchise. He wrote and produced Jumper (2008) and co-wrote Sherlock Holmes (2009), which received a Golden Globe® for Best Actor and two Academy Awards® nominations.

In 2010, Kinberg established his production company Genre Films with a first look deal at 20th Century Fox. Under this banner, he produced X-Men: First Class, executive produced Abraham Lincoln: Vampire Hunter, wrote and produced This Means War and produced Elysium (2013). Written and produced by Kinberg, the critically acclaimed X-Men: Days of Future Past opened at number one on Memorial Day of 2014 and went on to gross more than $740 million dollars worldwide.

2015 marked four film releases for Kinberg. He re-teamed with Neill Blomkamp to produce Chappie; produced the Academy Award-nominated Cinderella; co-wrote and produced The Fantastic Four and produced The Martian, which grossed more than $630 million dollars worldwide, won two Golden Globes, including Best Picture, and was nominated for seven Academy Awards, including Best Picture.

He wrote and produced X-Men: Apocalypse (2016) and produced Logan (2017), which was selected as the Berlin Film Festival closing film and opened #1 at the box office. It was named one of the 10 Best Films of the Year by the National Board of Review, garnered three Critics’ Choice Awards nominations and an Academy Award nomination. He produced Murder on the Orient Express (2017) and Deadpool 2 (2018), which matched the success of the first film and marked his 14th film to open number one at the box office.

Kinberg will make his directorial debut with X-Men: Dark Phoenix (2019), which he also wrote and produced. Additionally, he is producing The New Mutants; Gambit; the remake of Logan’s Run, which he will also direct; 355; Death on the Nile; Artemis and the remake of The Dirty Dozen.

Kinberg served as a consultant on Star Wars: Episode VII and Rogue One, and he was the creator and executive producer of the animated show Star Wars: Rebels.