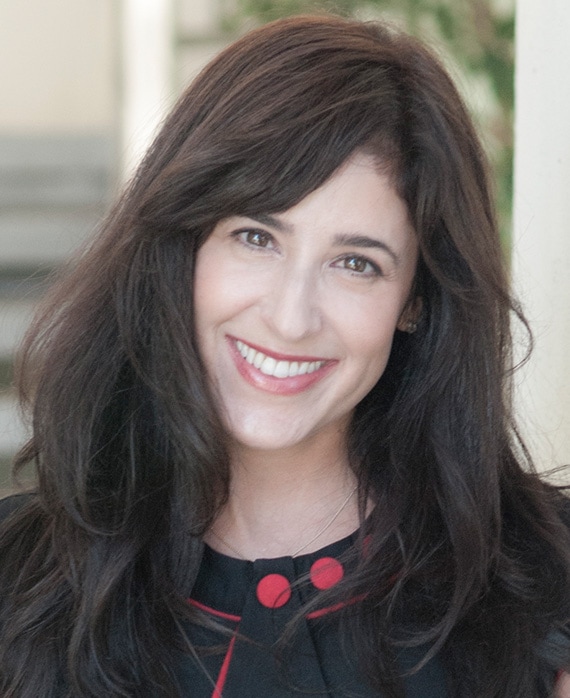 Dahvi Waller is an Emmy® and WGA Award-winning TV writer and producer.

Waller served as a writer and producer for AMC’s critically acclaimed Mad Men and most recently was a writer and co-executive producer on AMC’s Halt and Catch Fire. Past television credits include the ABC series Desperate Housewives and Eli Stone.

Waller taught TV writing at USC’s film school for their MFA program. She hails from Montreal, and currently resides in Los Angeles.