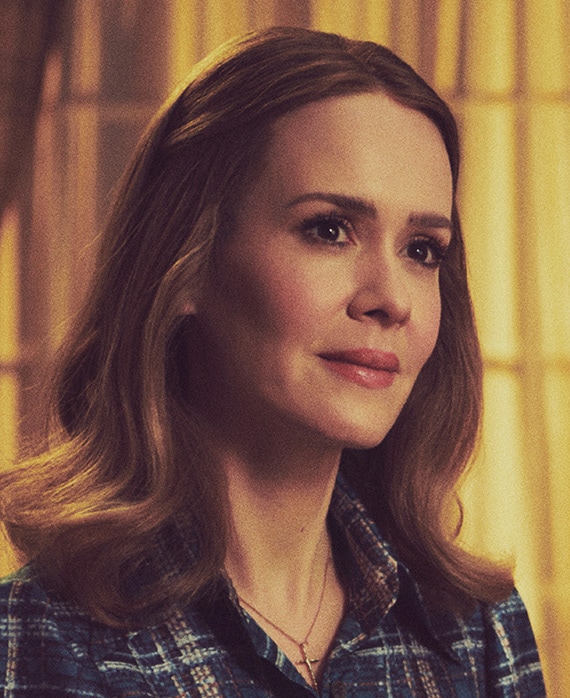 Award-winning actress Sarah Paulson has built an impressive list of credits in film, television and on stage.

Paulson's Emmy® win for Outstanding Lead Actress in a Miniseries or Movie was earned for her portrayal of attorney Marcia Clark in the critically acclaimed limited series The People v. O.J. Simpson: American Crime Story on FX. Paulson also received a Golden Globe® Award, a Screen Actors Guild® Award, a Critics Choice Award as well as a Television Critics Association award for this role.

On the small screen, Paulson was last seen in the eighth installment of Ryan Murphy’s award-winning television series American Horror Story for FX. In addition to starring as multiple characters that season, she also made her directorial debut with the 78-minute crossover episode “Return to Murder House.” Paulson has received five Emmy nominations and two Critics’ Choice Awards for her roles in the franchise.

Paulson received her first Emmy nomination and second Golden Globe nomination for her role as Nicolle Wallace in HBO’s critically acclaimed telefilm Game Change directed by Jay Roach. Her first Golden Globe nomination was for her performance in Aaron Sorkin’s Studio 60 on the Sunset Strip, in which she starred opposite Matthew Perry, Amanda Peet, Bradley Whitford and Steven Weber.