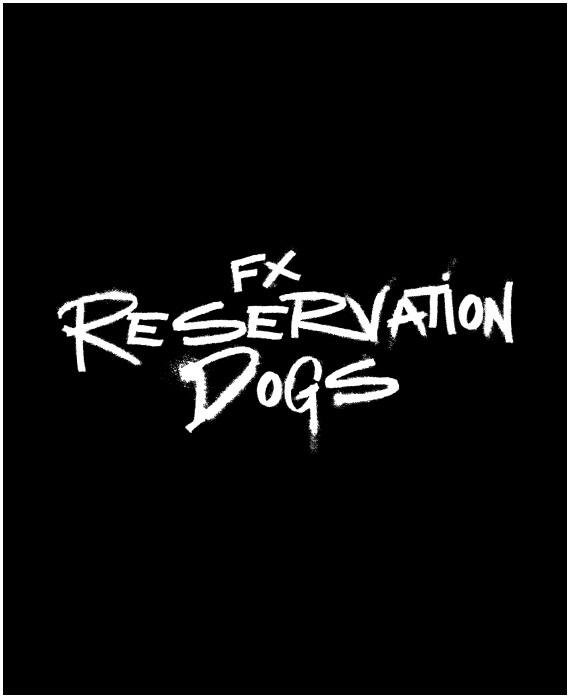 Garrett Basch’s upcoming series include Our Flag Means Death for HBO Max and Ripley for Showtime. His upcoming films include Adrian Lyne’s Deep Water and Taika Waititi’s Next Goal Wins.

Basch is an executive producer on the Emmy®-nominated What We Do in the Shadows for FX, Diagnosis for Netflix, Jason Segel’s Dispatches from Elsewhere for AMC and Barkskins for National Geographic.

He is the co-founder (with Steven Zaillian) of Film Rights, whose productions include the Emmy-winning HBO limited series The Night Of, The Girl with the Dragon Tattoo, Moneyball and American Gangster.

His independent film work includes Nacho Vigalondo's Colossal and Steve James' documentary Life Itself for which he received the Producers Guild of America Award for Best Documentary.