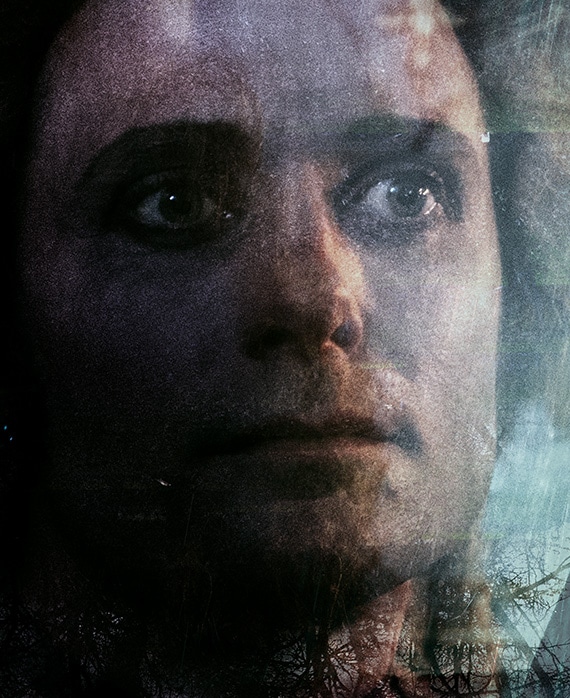 Hogg graduated from the Royal Academy of Dramatic Arts in 2002 and was immediately cast in the inaugural RSC Academy production of King Lear, directed by Declan Donnellan, in which he played “The Fool” to fellow rising star Nonso Anozie’s “King Lear.”

Hogg has gone on to become one of the most exciting young actors of his generation. His performance as the eponymous “Woyzeck” at the Gate Theatre in London and the St. Anne’s Warehouse in New York City had reviewers calling him ‘extraordinary,’ ‘mesmerising’ and ‘the most gifted young actor seen in years,’ and also earned him an Ian Charleson Award Nomination in 2006.

2009 was a turning point and a bumper year for Hogg. September saw the release of White Lightnin’, directed by Dominic Murphy, in which he played the lead role of “Jesco White,” an Appalachian dancing outlaw. The film had its American and European premieres at the Sundance and Berlin Film Festivals respectively, and won the Hitchcock d’Or Award at the Dinard Festival of British Films for Best Film. He won Best Actor awards at the Monterrey International Film Festival and the 11th Mumbai Film Festival. He was also nominated for a British Independent Film Award for Most Promising Newcomer.

2009 also saw the UK release of Hogg’s second lead role in the film Bunny and the Bull. Produced by Warp Films and directed by The Mighty Boosh director Paul King, the film had its world premiere at the Toronto Film Festival and was screened at the 2009 London Film Festival. In the same year he shot his third major feature, Ollie Kepler’s Expanding Purple World, in which he played the eponymous “Ollie” alongside Jodie Whittaker. The film was the directorial debut by writer/producer Viv Fongenie.

In 2007 Hogg was included in Screen International’s ‘Stars of Tomorrow’ feature, which is an annual showcase of promising up-and-coming talent. He was also chosen as the UK’s Shooting Star at the 2010 Berlin Film Festival. In 2011 he was seen in Roland Emmerich’s Anonymous alongside an all-star cast, including Rhys Ifans, Vanessa Redgrave, Mark Rylance and Joely Richardson.

2012 saw the release of two films in which Hogg plays the central lead roles: Imagine, the debut feature by acclaimed award-winning Polish director Andrjez Jamikowski, in which he plays a blind man who tries to teach children to “see” using the controversial method of echolocation; and The Comedian, the debut feature film by acclaimed up-and-coming director Tom Shkolnik. Entirely improvised, the film was work-shopped for three months before being shot in London.