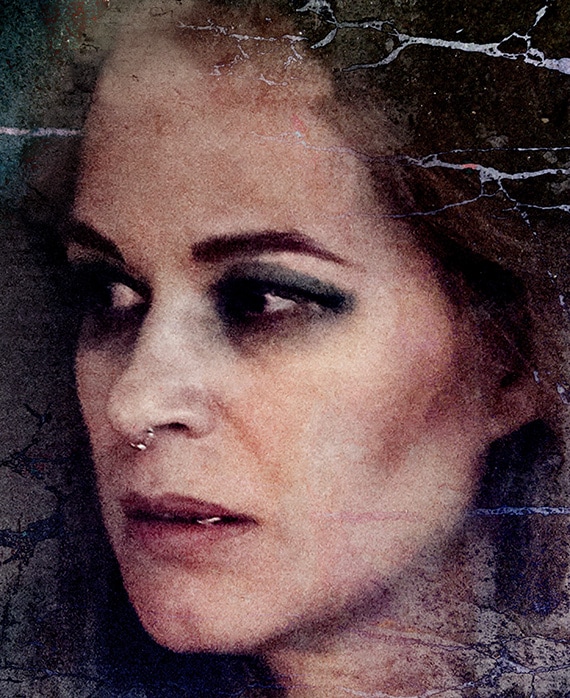 Franka Potente stars opposite Tom Hardy as “Helga.” She can also be seen in The Conjuring 2 with Vera Farmiga and Patrick Wilson. Previously, she appeared as the main villainess in the second season of FX’s The Bridge and was a series regular on BBC America’s Copper.

Potente notably starred opposite Matt Damon in Bourne Identity and The Bourne Supremacy and is widely known from her breakout role in Run Lola Run. Other credits include Che, Blow, and playing “Anne Frank” on season two of American Horror Story.