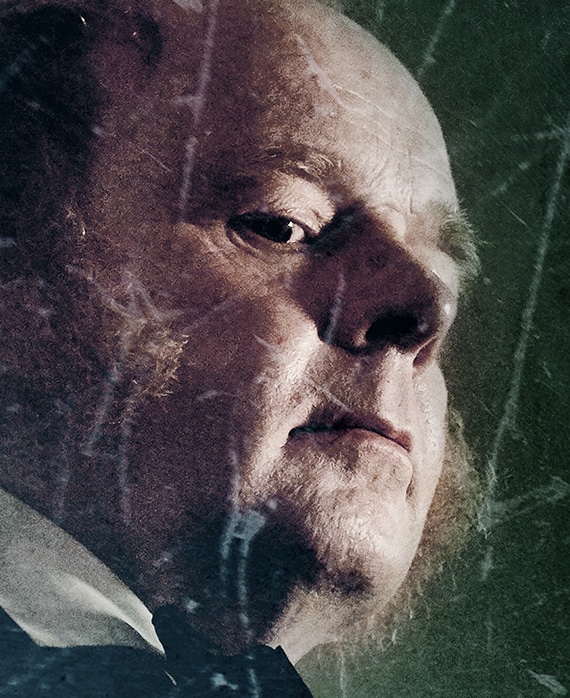 After training at the Royal Academy of Dramatic Art, Watkins established himself as a stage actor, and is a member of the National Theatre Company. He was nominated for a Laurence Olivier Theatre Award in 2001 for Best Supporting Actor for his performance in A Servant For Two Masters at the young Vic. Other theatre work includes Rafts and Dreams at the Royal Court Theatre, Philistines and Landscape with Weapon at the National Theatre, London and A Laughing Matter at the Liverpool Playhouse in 2003.

Watkins’ most prominent television roles have included vampire leader “William Herrick” in Being Human, crime suspect “Jason Buliegh” in Conviction, “Bradley Stainer” in Funland and dog-walking crime witness “Francis Cross” in Five Days. He played “Oswald Cooper” in “The Great and the Good” episode of Lewis, “Plornish” in the 2008 BBC production of Little Dorrit, and “Cabbage Patterson” in the BBC’s ongoing production of Lark Rise to Candleford. Watkins had a cameo in episode seven of the second series of Life on Mars, as Gene Hunt’s dissolute lawyer “Colin Merric.” In 2006 he played real life pioneering radiologist “Ernest Wilson” in BBC pilot Casualty 1906. He then featured in the second series of the BBC’s comedy Psychoville, as “Peter Bishop.” Since 2011, he has also appeared in the Sky1 sitcom Trollied as the store manager “Gavin.”

In early 2012 he joined the cast of the BBC drama Prisoners’ Wives, appeared as “Detective Gilks” in Dirk Gently and in Twenty Twelve. In 2013 he appeared in the Doctor Who story Nightmare in Silver. He also played an anaesthetist in The Wrong Mans. In 2014, he appeared as “Simon Harwood” in BBC comedy series W1A. A second series was aired in 2015. In 2014, he played the lead role in a two-part ITV drama entitled The Lost Honour of Christopher Jefferies, about the innocent initial suspect in the 2010 murder of Joanna Yeates, for which he won the BAFTA TV Award for Best Actor.

In 2016, Watkins played the role of “Pastor Hansford” in the four-part ITV drama The Secret, which also starred James Nesbitt. Watkins has been cast as the role of “Mr. Humphries” in the BBC revival of Are You Being Served?, a role previously played by the late John Inman. The one-off special will air in 2016.

Watkins’ most prominent film role to date has been the vividly camp gay wedding planner “Gregory Hough” in the 2006 comedy Confetti. He has also played smaller roles in Bridget Jones: The Edge of Reason, Tomorrow Never Dies, The Golden Compass, Wild Child and Nativity! and its follow-up Nativity 2: Danger in the Manger.