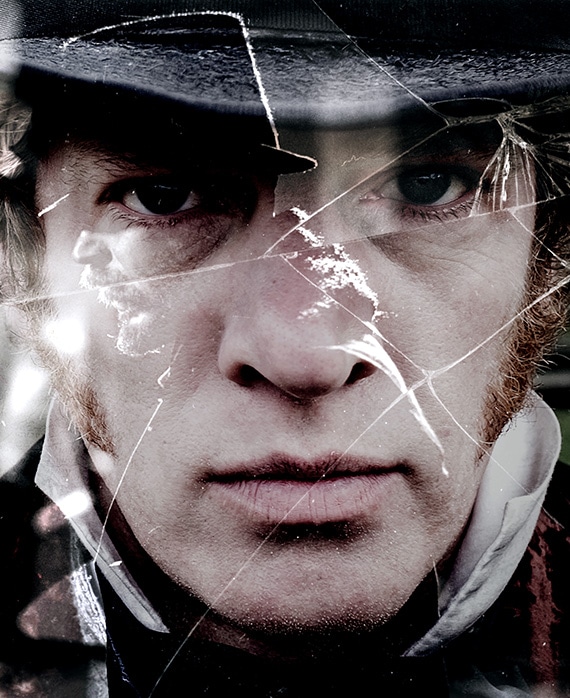 Jefferson Hall is an English actor and stars alongside Tom Hardy as “Thorne Geary.” He is best known for his roles as “Torstein” in Vikings and “Hugh of the Vale” in Game of Thrones.

Hall trained at Central School of Speech and Drama in London and has had a varied television and film career. His film credits include J.J. Abrams’ Star Wars: The Force Awakens, Newcomer directed by Kai Barry, Powder directed by Marc Elliot, Guy Ritchie’s Sherlock Holmes, and Johnny Kevorkian’s The Disappeared.

His television credits include Our World War, Emma and Wizards vs Aliens for the BBC and Beowulf for ITV.