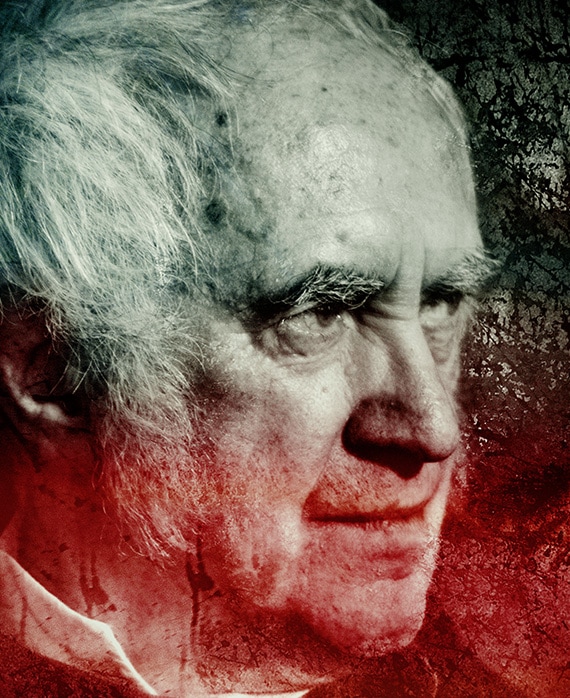 Jonathan Pryce is an internationally acclaimed, award-winning actor on stage and screen who stars alongside Tom Hardy in Taboo as “Sir Stuart Strange.” His diverse film work includes lauded performances in Something Wicked This Way Comes, Brazil, Glengarry Glen Ross, Carrington (for which he won the Cannes Film Festival and Evening Standard Awards for Best Actor), Evita and roles in successful blockbusters including Tomorrow Never Dies, the Pirates of the Caribbean series and the G.I. Joe films.

Pryce recently completed filming To Walk Invisible for the BBC, written and directed by Sally Wainwright. His other recent major roles for television include: “Cardinal Wolsey” in the Golden Globe® winning adaptation of Hilary Mantel’s Wolf Hall, and “High Sparrow” in the fantasy drama Game of Thrones. Other recent television work includes Cranford: Return to Cranford, for which he received an Emmy® Nomination for Outstanding Supporting Actor in a Drama.

Pryce’s extensive theatre work includes Comedians in London and on Broadway, for which he won a Tony Award®; Hamlet, in London, for which he received an Olivier Award; and Miss Saigon, in which he starred on both sides of the Atlantic, winning further Olivier and Tony awards. Pryce produced landmark performances as “Davies” in Harold Pinter’s The Caretaker in London and New York, and as the title role in King Lear at the Almeida Theatre, London. Most recently, Pryce starred in The Merchant of Venice for The Globe Theatre in London, which is now set for a global tour later this year.