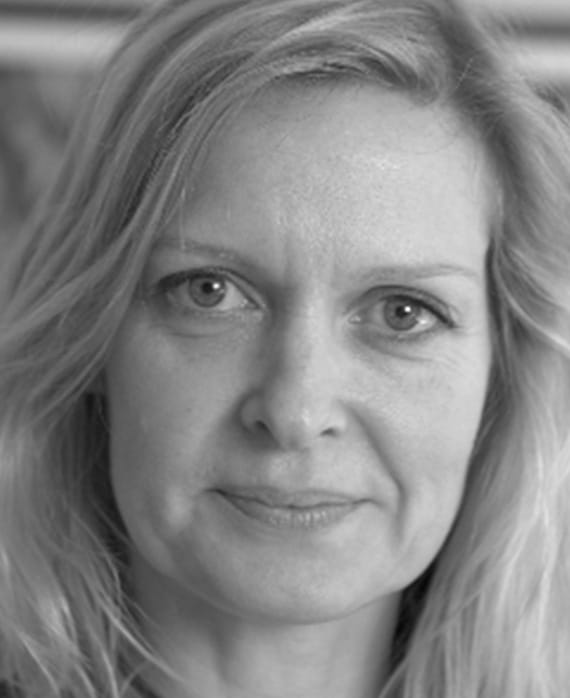 Kate Crowe is Head of TV for Ridley Scott’s company Scott Free Films (London). Prior to joining the company, Kate produced the first two seasons of the BAFTA award-winning series Misfits. Other producing credits include successful pilots of the comedies Plus One with Rory Kinnear, and FM with Chris O’Dowd, both of which won full season orders. For Scott Free Films she was an executive producer on the screen adaptation of Kate Mosse’s best-selling novel, Labyrinth.