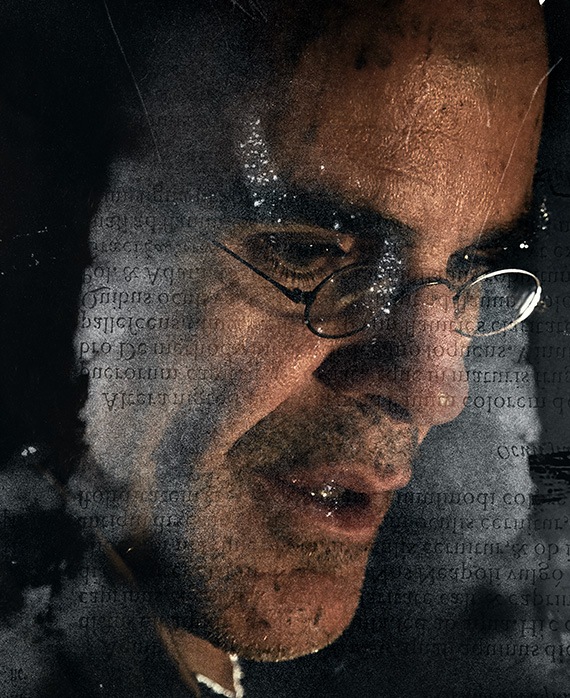 With an expansive list of film and television credits spanning over 15 years, Michael Kelly can currently be seen in his Emmy®-nominated role, “Doug Stamper,” the House Majority Whip’s formidable and crafty aide-de-camp, in David Fincher’s Netflix original series House of Cards starring opposite Kevin Spacey. Recently, Kelly starred in The Secret in their Eyes opposite Julia Roberts, Nicole Kidman and Chiwetel Ejiofor, and in Everest opposite Josh Brolin, Jake Gyllenhaal and Robin Wright.

In 2008, Kelly starred as “Detective Lester Ybarra” opposite Angelina Jolie and John Malkovich in Clint Eastwood’s Changeling, which premiered at the Cannes Film Festival and was distributed by Universal Pictures and Imagine Entertainment. For his performance, Kelly received a coveted spot as one of “Daily Variety’s 10 Actors to Watch.” Also that year, Kelly starred in the HBO miniseries Generation Kill, which chronicled one Marine’s journey in the American-led assault on Baghdad in 2003. Kelly’s other feature film credits include Louis Leterrier’s Now You See Me opposite Mark Ruffalo and Jesse Eisenberg, Zack Snyder’s Man of Steel, the hit film Chronicle, George Nolfi’s The Adjustment Bureau, Doug Liman’s Fair Game opposite Sean Penn and Naomi Watts, F. Gary Gray’s Law Abiding Citizen alongside Gerard Butler and Jamie Foxx, Did You Hear About the Morgans? with Hugh Grant and Sarah Jessica Parker, Defendor with Woody Harrelson, Invincible opposite Mark Wahlberg, the Universal blockbuster Dawn of the Dead directed by Zach Snyder, Tenderness starring Russell Crowe, The Narrows directed by Francois Velle, Broken English written and directed by Zoe Cassavetes, nominated for the Grand Jury Prize at the 2007 Sundance Film Festival, and Loggerheads, nominated for the Grand Jury Prize at the 2005 Sundance Film Festival. Kelly also appeared in M. Night Shyamalan’s Unbreakable, Milos Forman’s Man on the Moon and River Red (Sundance Film Festival).

On television, Kelly most recently has had recurring roles on the hit shows The Good Wife and Person of Interest. He played the series regular role of “Jonathan ‘Prophet’ Simms” in Criminal Minds: Suspect Behavior, “Terrence Brooks” on Law & Order: Criminal Intent and “John Mosley” on Fringe. Kelly also had the recurring role of “FBI Agent Ron Goddard” on The Sopranos, and was a series regular on both the USA network television series Kojak with Ving Rhames and Chazz Palminteri and the UPN action drama Level 9. He has also guest starred on numerous hit television shows, including Law & Order: Special Victims Unit, Law & Order, C.S.I. Miami, The Shield, Judging Amy, The Jury and Third Watch.

A lifetime member of The Actor’s Studio, Kelly has performed in such plays as Arthur Penn’s production of Major Crimes, Theatre Studio’s Miss Julie as well as in a production of In Search of Strindberg staged in Stockholm, Sweden.

Kelly resides in New York City with his wife, daughter and son.