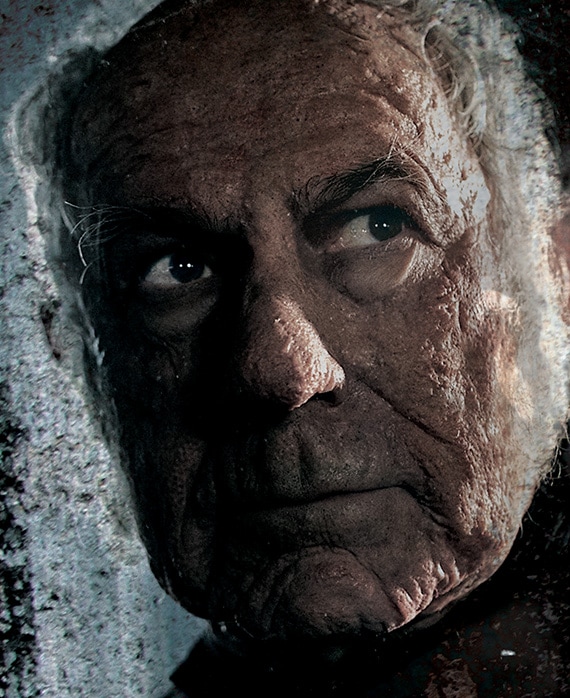 Nicholas Woodeson has an extensive array of credits spanning film, television and theatre and stars in Taboo as “Robert Thoyt.”

Woodeson recently portrayed “Harold Wilson” in The Audience in the West End, played “Malvolio” in Twelfth Night as the first production in the new Everyman Theatre, Liverpool, “Max” in The Homecoming at the RSC, “Mr. Prince” in Rocket to the Moon at the National Theatre, and “Burleigh” in Mary Stuart on Broadway.