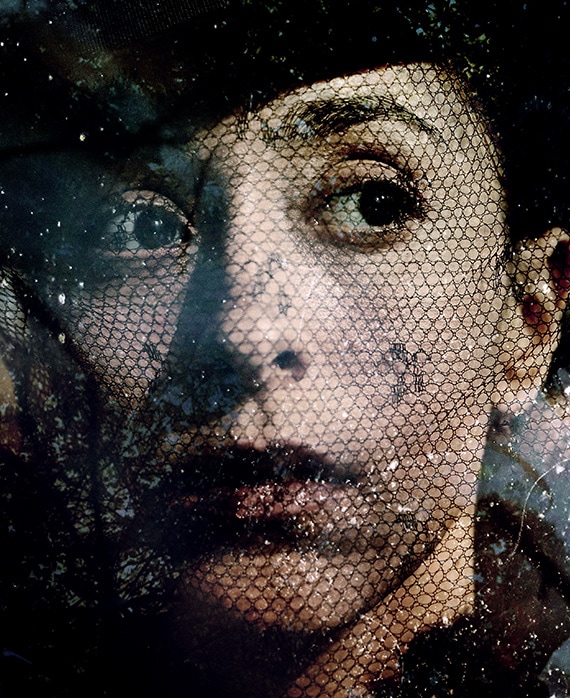 Oona Chaplin stars opposite Tom Hardy and Jonathan Pryce as "Zilpha" in the BBC/FX drama Taboo.

Chaplin was last seen on TV in the comedy Dates which the CW network picked up from Channel 4 in the UK, where it originally aired. She previously starred on PBS in the BBC’s 6 part drama series The Crimson Field, written by Sarah Phelps and with David Evans directing. Chaplin was last seen on TV in the UK starring opposite John Hamm and Rafe Spall in Channel 4’s Black Mirror Christmas episode, created by Charlie Brooker. She starred opposite Paul Giamatti in Scott Frank’s pilot Hoke for FX, as well as starring alongside Ben Wishaw, Romola Garai and Dominic West in BBC America’s The Hour, created by Abi Morgan.

Chaplin is also known in the U.S. for starring in HBO’s Emmy® and Golden Globe® award winning Game Of Thrones playing Rob Stark’s wife…they both met their demise in the notorious “Red Wedding” episode. Some of her other feature film credits include Quantum of Solace, The Devil’s Double and the Spanish Language psychological thriller Purgatorio, directed by Catalan Pau Teixidor. She’s a multi-lingual actress who graduated from the acclaimed RADA drama school.