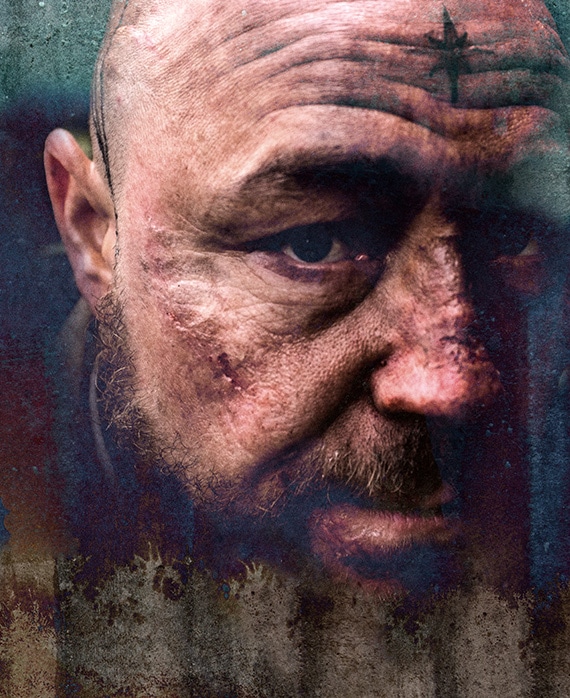 Graham has enjoyed continued success following his critically acclaimed performance in the BAFTA best picture winner This is England, directed by Shane Meadows, together with the recent follow up Channel 4 mini-series: This is England ‘86, ’88 &’90, which also secured him a TV BAFTA nomination. Other notable credits include Jimmy McGovern’s The Street, in which he received an RTS award nomination, McGovern’s Accused opposite Sean Bean, as well as HBO’s Parade’s End with Benedict Cumberbatch. Graham is also known for playing the iconic role of “Al Capone” opposite Steve Buscemi in Martin Scorsese’s Boardwalk Empire for HBO, which ran for five seasons. His most recent television credits include the BBC’s The Secret Agent and Taboo alongside Tom Hardy.

Graham’s film credits include his portrayal of “Baby Face Nelson” opposite Johnny Depp and Christian Bale in Public Enemies, The Fields opposite Sam Worthington, London Boulevard opposite Keira Knightley and Colin Farrell, Season of the Witch opposite Nicolas Cage, Pirates of The Caribbean: On Stranger Tides opposite Johnny Depp and Penelope Cruz, Tinker, Tailor, Soldier, Spy, Hyena, Get Santa, A Patch Of Fog, Pirates Of The Caribbean 5: Dead Men Tell No Tales and the soon to be released HHHH directed by Cédric Jimenez.