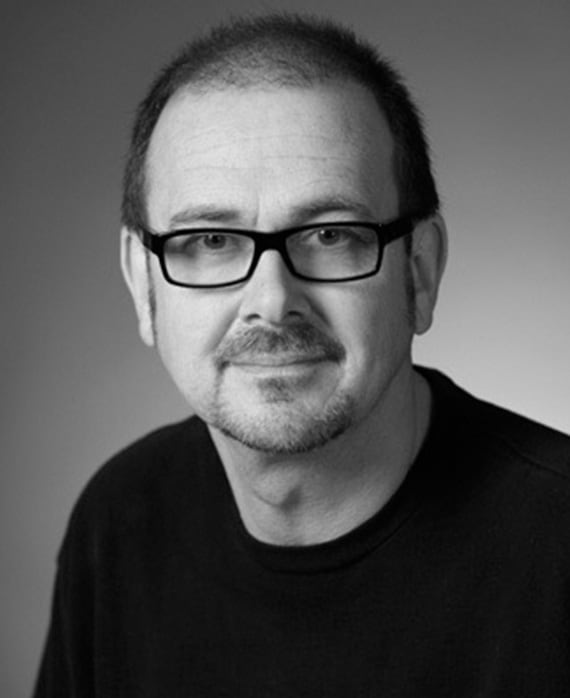 Chris Long is an Emmy® nominated producer/director and is now working on his third season of The Americans.

Having directed over 100 projects across multiple genres and produced many hundreds of hours of television, Long has carved out a well-earned reputation as one of the best Television Directors and Producers in Hollywood and a creative visionary for some of the most successful shows worldwide.

Born and raised in London, England, he started working as a sound engineer for recording studios, live concert tours, theatre and eventually post-production at Molinare which was his introduction to the world of television.

In 1990, he moved to the U.S. where he began working in post-production on various TV shows in Los Angeles, including Midnight Caller (nominated for a Golden Reel Award), and quickly moved up the ranks to become a Director/Producer. His credits include top rated series such as: The Man in the High Castle, The Americans, Zoo, Dirt, Gilmore Girls, Weeds, Monk, Without a Trace, Supernatural, Smallville, Lois & Clark: The New Adventures Of Superman and The Mentalist (the most viewed drama in 2010 - worldwide).

His success landed him an overall deal at Warner Bros. TV in 2014 and his own production company, Scallie Filmworks Inc, which he runs with his wife, Erin Donovan.

Through Scallie Filmworks they produced, directed and subsequently sold worldwide a documentary which solved a 50-year-old cold case of one of the UK’s most notorious crimes – A Tale of Two Thieves – The Great British Train Robbery, available on Netflix. They recently sold the premise as a drama to ITV in the UK with Bruno Heller. Additionally, they have numerous other projects in various stages of development.

Despite Long’s successes and many awards, he takes huge pride in the diverse group of directors and producers he’s mentored over the years, who have become talented and successful filmmakers in their own right.