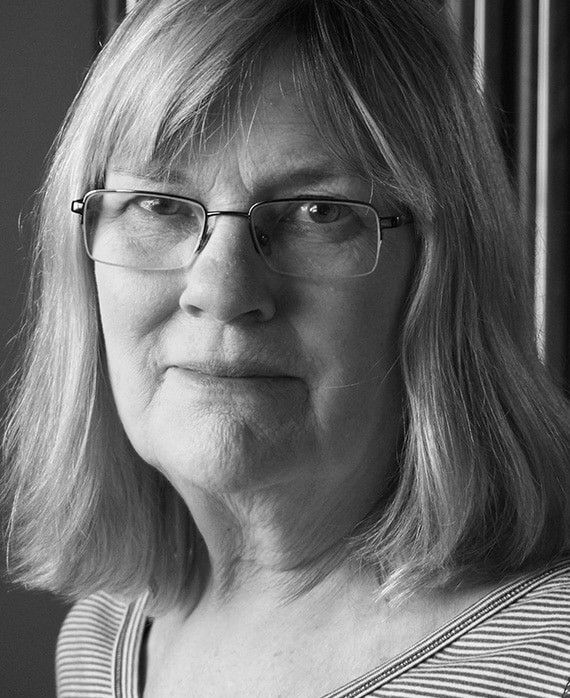 This is Mary Rae Thewlis’ fifth season producing The Americans.

After completing her education at the University of California, Berkeley (B.A. in English, M.A. in Dramatic Art) Thewlis worked overseas for several years. She served in the U.S. Peace Corps in Afghanistan (where she was NOT a spy) and taught English and Drama in Indonesia, where she formed her own theater company.

Thewlis entered the film business via the Directors Guild of America Training Program, where she rose through the ranks from 2nd Assistant Director to 1st AD and finally to Producer. She served in all DGA capacities on both Law & Order and Law & Order: Criminal Intent, where she spent a total of 15 years. Before and after her Law & Order days, she worked on projects ranging from The Age of Innocence to Pootie Tang.

When not on The Americans, she lives in the Pocono Mountains with her husband, Frank Millendorf, and lots of deer.