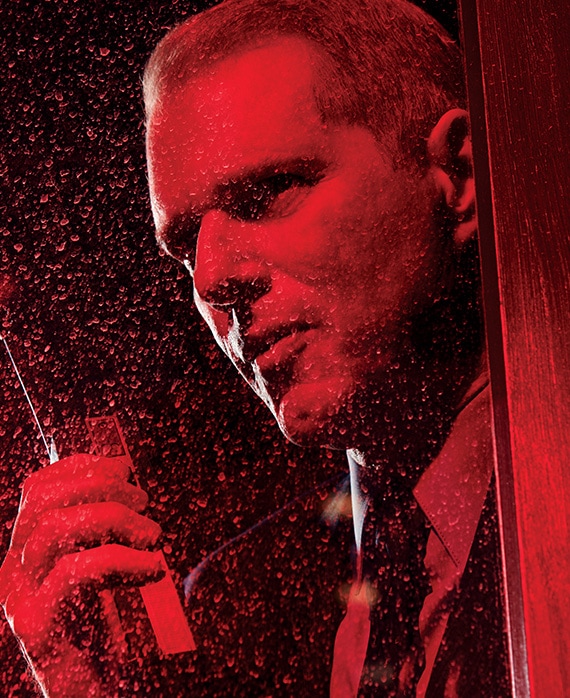 Noah Emmerich co-stars in The Americans as FBI Agent “Stan Beeman.” Newly married and enjoying work in the FBI’s Criminal Investigation Division, Agent Stan Beeman has put his life in Counterintelligence far behind him – save for one case that repeatedly threatens to pull him back in. Despite his new post, Stan remains the greatest threat to his neighbors the Jennings, who, unbeknownst to him, are the very illegals he and his friend and former partner, Dennis Aderholt, have been hunting for years.

Emmerich began directing episodes of The Americans in its third season. Showtime’s Billions, starring Paul Giamatti and Damian Lewis, also had him on to direct its fourth episode in the second season.

His recent stage work includes Stephen Belber's Fault Lines at the Cherry Lane (directed by David Schwimmer) and the Kennedy Center's production of A Streetcar Named Desire opposite Patricia Clarkson.

Emmerich received an honors degree in history from Yale University and studied filmmaking at New York University. He was born and raised in New York City, where he currently lives.