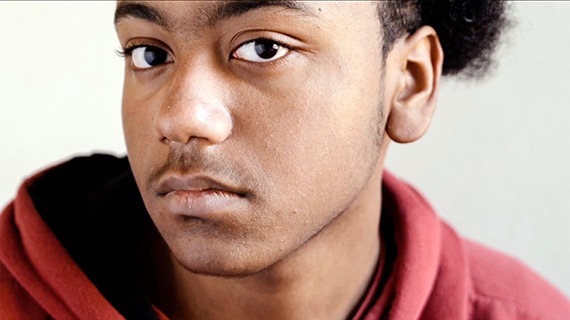 The Weekly is a new documentary TV series from The New York Times, bringing unparalleled journalism to the screen.

Each half-hour episode features a Times journalist investigating one of the most pressing issues of the day. With more than 1,550 journalists scattered across 160 countries, The Times produces 2,500 stories a week – investigative reports, political scoops, cultural dispatches. And each week, The Weekly chooses to tell one of these stories in a visual and unforgettable way.

The Weekly is the first major foray into television news for both The Times and FX. The series premieres on Sunday, June 2 at 10 p.m. ET/PT on FX, with streaming available on Hulu the following day.