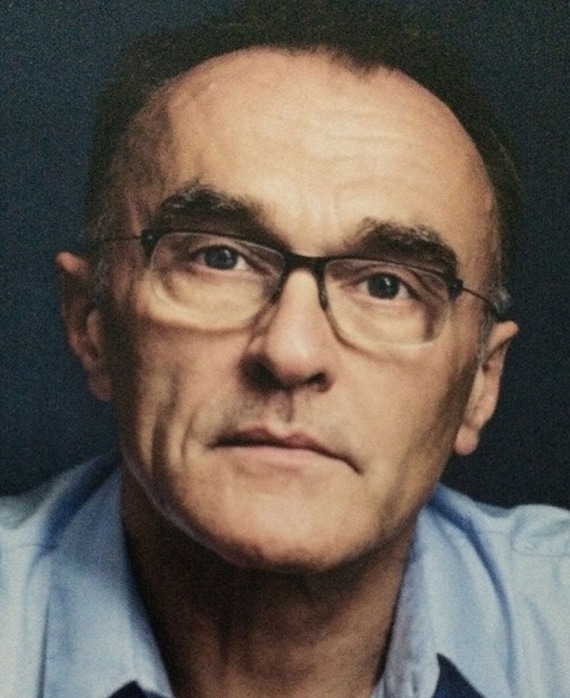 Danny Boyle executive produced the Opening Ceremony for the London 2012 Olympic Games, which wowed critics and audiences across the world.

In 2009, Boyle won the Academy Award® for Best Director for Slumdog Millionaire, a film that went on to garner a total of eight Oscars® including Best Picture, as well as over 100 other industry awards.

His first two features with screenwriter John Hodge, Shallow Grave and Trainspotting, won two BAFTA Awards and an Oscar nomination. Trainspotting remains one of the best loved – and highest grossing – British independent films of all time.