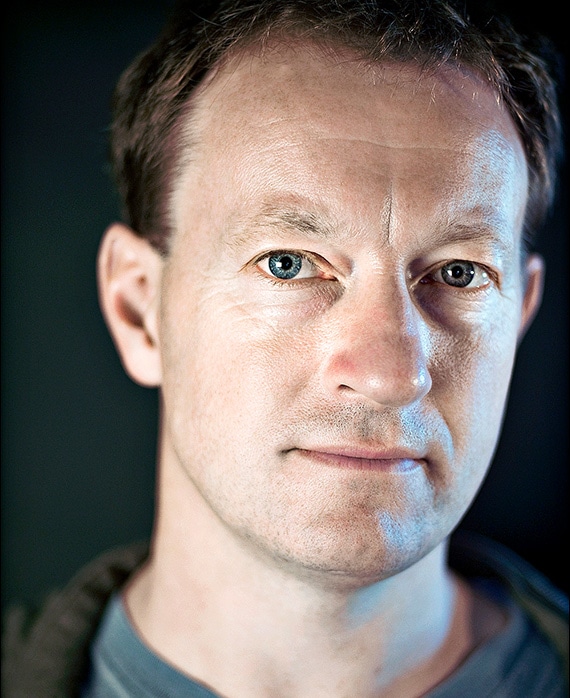 Simon Beaufoy started his writing career with the screenplay for The Full Monty - returning to it 15 years later for a stage adaptation that was nominated for an Olivier Award and continues to tour nationwide.

Other screenplays include the current hit film about the iconic tennis match between Billie Jean King and Bobby Riggs, Battle of the Sexes (starring Emma Stone and Steve Carell), the multi Oscar-winning Slumdog Millionaire and 127 Hours for which he was nominated for an Academy Award® alongside co-writer Danny Boyle.

Along the way, there have been many other experiments in fiction, including the screenplays for Among Giants, Yasmin, This is Not a Love Song, The Darkest Light and the climate change drama Burn Up.

He adapted the novel Salmon Fishing in the Yemen, which was nominated for a Golden Globe®, and the dystopian novel The Hunger Games: Catching Fire.

Future projects include an adaptation of Michael Ondaatje's In the Skin of the Lion, an original screenplay for See-Saw Films and the original TV series Happiness 3.0 with producer Stephen Garrett.