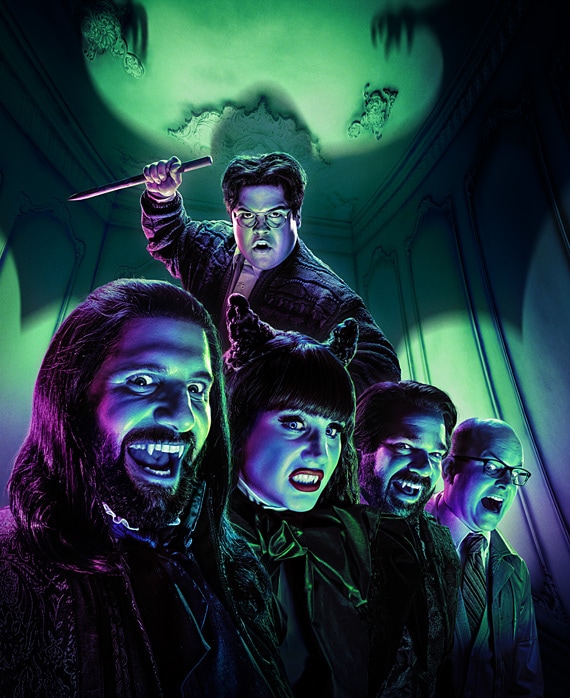 Basch is the co-founder (with Steven Zaillian) of Film Rights, whose productions include the Emmy®-winning HBO limited series The Night Of, The Girl with the Dragon Tattoo, Moneyball and American Gangster. His independent film work includes Nacho Vigalondo's Colossal and Steve James' documentary Life Itself, for which Basch received a Producers Guild of America Award.