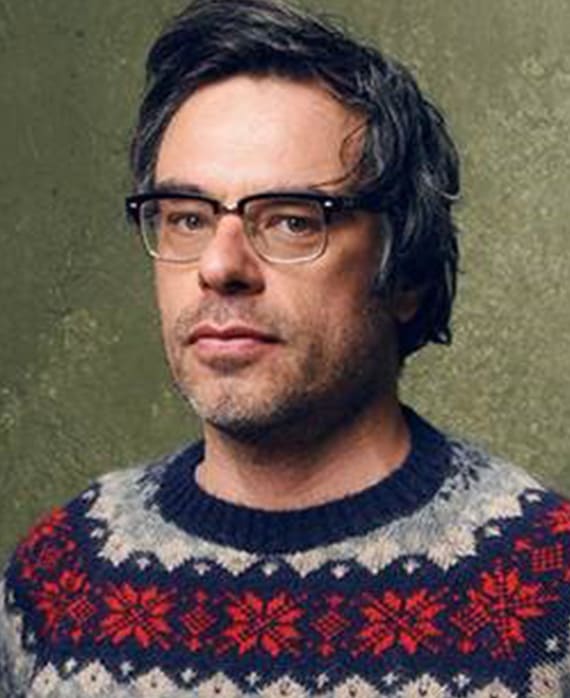 Jemaine Clement is a musician, actor, writer and director from New Zealand. He was recently seen in the 2018 independent feature An Evening with Beverly Luff Linn alongside Aubrey Plaza and Craig Robinson. The film, written and directed by Jim Hosking, premiered at Sundance in 2018 and sold to Universal. Clement also appeared opposite Ben Stiller in the Annapurna feature Brad’s Status, which premiered at the 2017 Toronto Film Festival.

In television, Clement starred as “Oliver Bird” in FX’s drama series Legion created by Noah Hawley. Clement is perhaps best known as one half of the musical comedy duo Flight of the Conchords. The group recently completed a U.K. arena tour this summer, which sold out only minutes after going on sale, and can be seen in the HBO special Flight of the Conchords: Live in London.

Clement was cast in James Cameron’s Avatar sequels as “Dr. Garvin,” a marine biologist on Pandora.