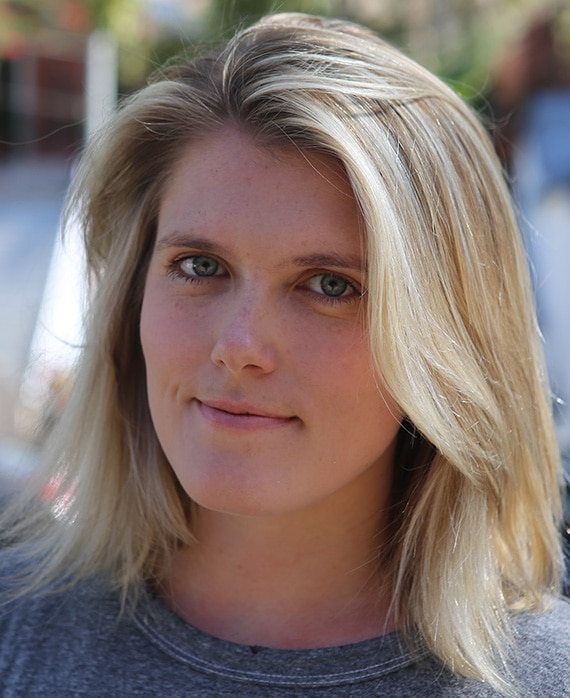 Eliza Clark has written for TNT’s Animal Kingdom (and also served as executive producer), AMC’s The Killing and AMC’s Rubicon. She is a playwright whose work has been produced in New York, Los Angeles, Houston and Orange County, among others.

Her play Quack premiered at the Kirk Douglas Theatre in Culver City, produced by Center Theatre Group in the fall of 2018 and received a second production at the Alley Theatre in Houston, Texas in February 2019. Her play Edgewise was co-produced by Page 73 Productions and The Play Company in 2010 and her show Recall was produced by Colt Coeur at The Wild Project in 2012. Her play Future Thinking was featured on The Kilroy’s’ List and was commissioned and produced by South Coast Repertory in spring 2016. Edgewise, Recall and Future Thinking are published by Samuel French, Inc.