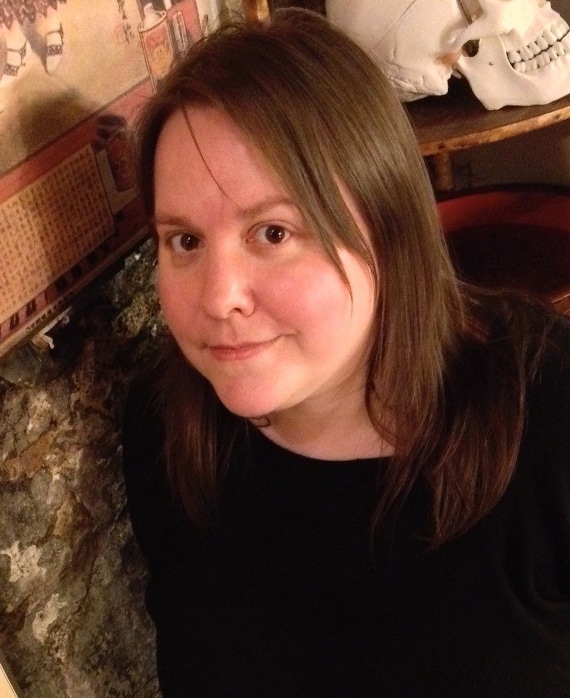 Pia Guerra is a Canadian comic book artist best known for her work as penciller and co-creator of the DC/Vertigo series Y: The Last Man with writer Brian K. Vaughan.

After the 2016 election, Guerra started posting editorial cartoons online as a way of venting frustration with the alarming turn in politics. After her cartoon Big Boy went viral, she was asked to be a regular contributor to the editorial cartooning site The Nib. During the four years of the Trump administration, her work would appear in various publications including The New York Times and The Washington Post.

Along with writing partner Ian Boothby, Guerra has produced numerous gag cartoons for The New Yorker and Mad Magazine.

She has won several awards including a Spike Scream Award, a Harvey Award, a Joe Shuster Award and, along with inker José Marzan Jr., two of the comic industry’s top prize, the Eisner Award. She has been nominated for other awards including a Reuben Award, a Hugo Award, a Ringo Award and Prix Du Scénario Award from the Angoulême International Comics Festival.

Guerra currently lives in Vancouver, British Columbia and is married to the very talented writer Ian Boothby. They have one very lazy cat.