A WILDERNESS OF ERROR

Listen to the Morally Indefensible Podcast 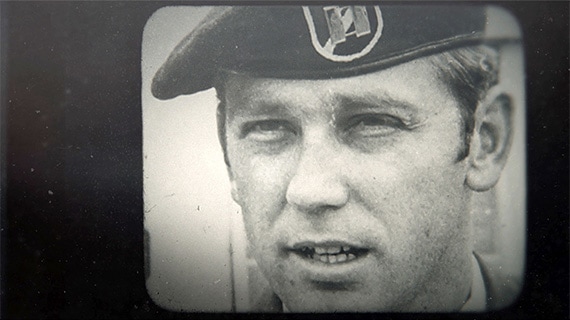 From Emmy® Award winning producer Marc Smerling, Emmy Award winning studio Blumhouse and UCP, comes a five-part documentary series, A Wilderness of Error, based on the best-selling book by filmmaker and author Errol Morris who also appears in the series.

When Army surgeon Jeffrey MacDonald is sent to prison for killing his family, a storm of swirling narratives challenges our very ability to find the truth all the while overshadowing a chilling possibility: MacDonald may be an innocent man.