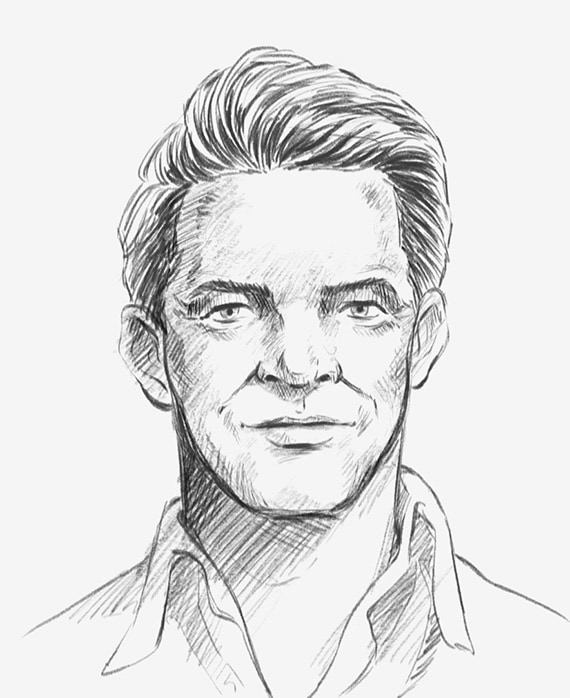 Jason Blum, founder of Blumhouse Productions, is a three-time Academy Award® nominated, two-time Primetime Emmy® Award-winning and a two-time Peabody Award-winning producer. Blumhouse is known for pioneering a new model of studio filmmaking by producing high-quality micro-budget films and television series, and his multimedia company is regarded as the driving force in the horror renaissance.

Through Blumhouse, Blum has produced over 150 movies and television series.

In film, he has produced the lucrative, iconic, genre franchises like Halloween, Paranormal Activity, Insidious, Happy Death Day, Sinister and The Purge, among several others. More recently, he unleashed a fresh, successful take on The Invisible Man, directed by Leigh Whannell and starring Elisabeth Moss, that grossed over $122 million. Blum’s additional feature film credits include but are not limited to The Hunt, Glass from M. Night Shyamalan, Spike Lee’s BlacKkKlansman, 2017 blockbusters Split from M. Night Shyamalan and Get Out from Jordan Peele, The Gift, Unfriended, Whiplash and The Visit.

Blum’s television company successfully relaunched three years ago as a vibrant independent studio producing almost 15 series with different networks and streaming platforms, including but not limited to Sharp Objects for HBO, The Loudest Voice for Showtime, Sacred Lies for Facebook Watch, The Good Lord Bird for Showtime and The Purge for USA, based on the successful film franchise. The company is currently in production on Into the Dark, a monthly horror anthology series for Hulu, and a series of eight straight-to-streaming films from underrepresented filmmakers for Amazon.

The indie studio has also earned critical acclaim, including a Golden Globe® and Critics’ Choice Award for Sharp Objects, a Golden Globe Award for Russell Crowe’s performance in The Loudest Voice and Emmy Awards for its productions of The Normal Heart and The Jinx for HBO. The division also produced feature-length documentaries with projects that include A Secret Love from executive producer Ryan Murphy for Netflix, This Is Home, the 2018 Sundance Audience Award winner (World Documentaries) and recipient of the prestigious duPont/Columbia School of Journalism Award, and Bathtubs Over Broadway, the lauded documentary.

Blum has been recognized by TIME’s 100 list of “The Most Influential People” in the world and has appeared several times on Vanity Fair’s “New Establishment List.” In 2016, he received the Producer of the Year Award at CinemaCon. Blum is on the Board of The Public Theater in New York, the Sundance Institute, Vassar College and the Academy Museum of Motion Pictures.

He is married to screenwriter Lauren Blum, and they have a daughter, Roxy and a son, Booker.