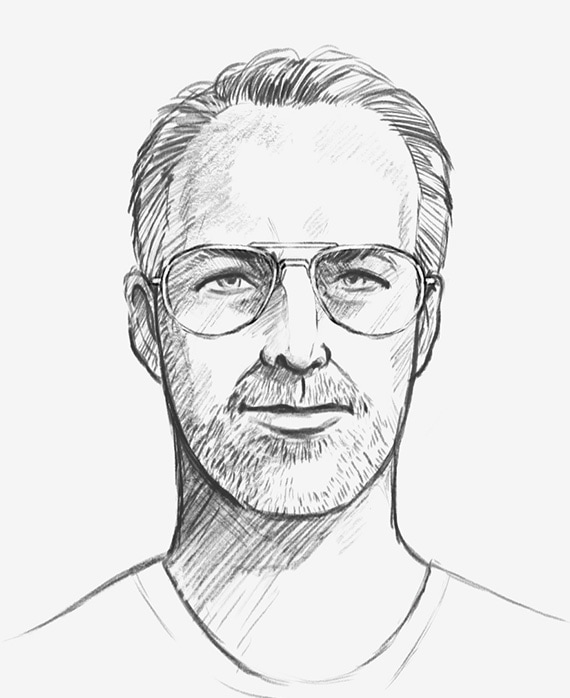 Marc Smerling is an Emmy® Award-winning and Academy Award® nominated producer, writer, director and cinematographer. He opened Truth Media, a television and podcast production company, in 2018 out of an old factory building in Brooklyn. In an exclusive partnership with Sony Music Entertainment, his team will create investigative podcasts, including the upcoming Morally Indefensible, a companion to Smerling’s nonfiction television series, A Wilderness of Error with Errol Morris and produced in partnership with Blumhouse Television for FX Networks.

A pioneer in true crime, Smerling made the landmark documentary Capturing the Friedmans (2003), which was nominated for an Academy Award for Best Documentary Feature and won 18 major international prizes including the Grand Jury Prize at the Sundance Film Festival and the New York Film Critics Circle Non-Fiction Film award. He produced and shot The Jinx: The Life and Deaths of Robert Durst, a six-part series about Robert Durst for HBO (2015), which received six Primetime Emmy nominations, including Best Cinematography for Smerling, and won for Outstanding Nonfiction Series. The Jinx also won a Peabody Award and led to the arrest of Mr. Durst for the murder of his best friend in California. Smerling also co-wrote and produced the narrative feature All Good Things (2010) starring Ryan Gosling, Kirsten Dunst and Frank Langella. Additionally, he produced the acclaimed documentary Catfish (2010), released by Universal Pictures, and Catfish: The TV Show, now in its ninth season on MTV.

Smerling’s first podcast, Crimetown: Providence landed on many 2017 top ten lists including The New York Times and The Atlantic. The Ringer called it "cinema for your ears." Interview Magazine said it was an "ambitious, anthropological epic." The second season of Crimetown (2019) featured Detroit's controversial mayor, Kwame Kilpatrick, who was serving a 28-year sentence in federal prison. Smerling produced The Ballad of Billy Balls, ranked No. 2 on The Atlantic's top 100 podcasts of 2019, and The RFK Tapes (2018). Both Crimetown: Providence and The Ballad of Billy Balls are being developed for television series at major studios. For his collective contributions to the podcast industry, iHeartRadio named Smerling the “Podcast Innovator of the Year” in 2019.

Smerling began in documentaries as the associate producer of Gangs, Cops & Drugs and The New Hollywood, both with Tom Brokaw for NBC News. He is a graduate of the film school at U.S.C., where his thesis documentary, Driving the American Dream, won a Nissan Focus Award and a Golden Eagle. He went to the Newhouse and Maxwell Schools at Syracuse University, where he earned a dual degree in written journalism and international relations.