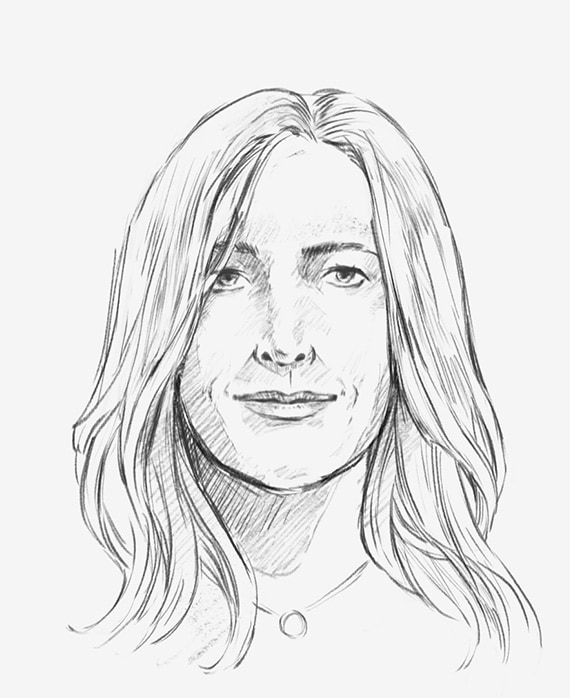 Oscar® nominated producer Rachael Horovitz has worked in film and television for over 30 years. She executive produced the Showtime and Sky Atlantic limited series Patrick Melrose, which was nominated for dozens of awards and won a BAFTA for Best Mini-Series and Best Actor for Benedict Cumberbatch, to name just a couple. Horovitz also won the Emmy®, Golden Globe® and PGA® Producer of the Year Award for the HBO film Grey Gardens. Her feature films include Bennett Miller's Moneyball starring Brad Pitt and Alexander Payne’s About Schmidt starring Jack Nicholson.