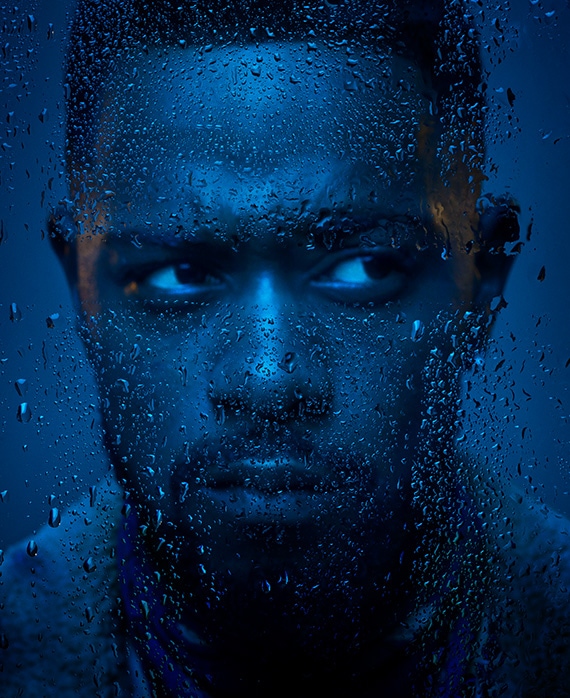 Stanfield currently stars as quirky detective “L” in Netflix’s Death Note and as Colin Warner in Amazon’s Crown Heights, based on the story of a wrongfully convicted prisoner which took home the Sundance Film Festival Audience Award (U.S. Dramatic Competition) in 2017. He can also be seen in Jordan Peele’s cult hit Get Out and the Netflix original film War Machine opposite Brad Pitt.

Next up for Stanfield are the films Come Sunday opposite Chiwetel Eijofor and Sorry To Bother You. He also starred in Miles Ahead opposite Don Cheadle and Ewan McGregor and in Oliver Stone’s Snowden opposite Shailene Woodley and Joseph Gordon-Levitt.

Stanfield acted and rapped in both the short and full length versions of the film Short Term 12 for which he was nominated for Best Supporting Actor at the 2013 Independent Spirit Awards. He is also a member of indie rap project MOORS.