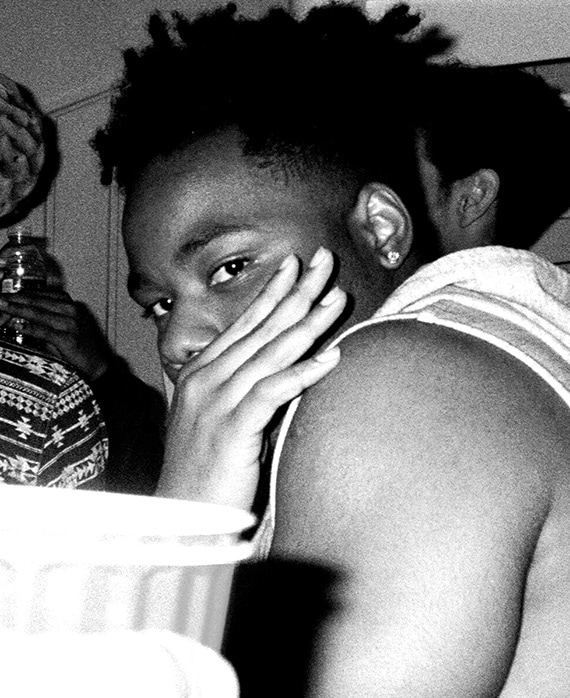 Stephen Glover is a writer and producer on FX's Atlanta, as well as a writer and producer on the upcoming Untitled Marvel’s Deadpool animated series coming to FXX in 2018. Glover won two WGA Awards and was nominated for an Emmy® Award for his writing on the first season of Atlanta. The show’s first season also won two Emmy Awards, two Golden Globe® Awards, an AFI, Peabody, TCA, NAACP and Critics’ Choice Award.

In addition to his work in television, Glover has experience writing for stand-up comedians and works in music as an accomplished songwriter.

He currently resides in Hollywood, California.