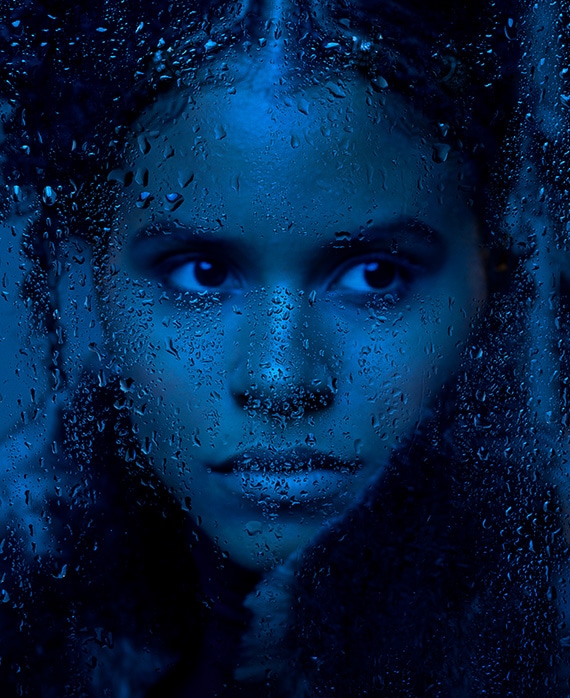 Zazie Beetz stars as “Van,” Earn’s best friend and mother of his daughter.

Beetz can be seen as “Noelle” in Joe Swanberg’s Easy for Netflix. In film, she will star as “Astrid” in A24’s film Slice, opposite Chance the Rapper. She plays “Courtney” in the upcoming Indie feature Sollers Point directed by Matt Porterfield for Oscilloscope. Beetz just wrapped production as Marvel Comic’s female lead, “Domino” in the sequel of Deadpool, starring opposite Ryan Reynolds and Josh Brolin. Deadpool 2 is slated for release on June 1, 2018 by 20th Century Fox.

Beetz is a native New Yorker.