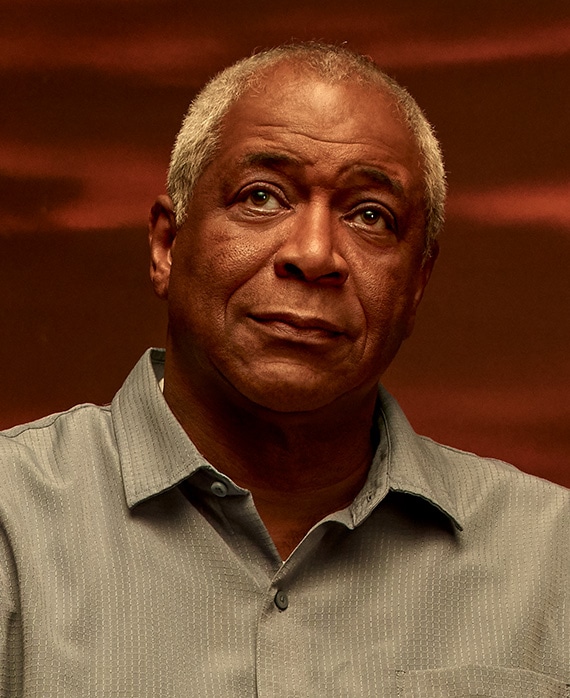 Morris was born in Chicago, Illinois and is a lifelong die-hard Cubs fan. Most recently, Morris completed a guest starring role on CBS’ Magnum, P.I. and a six-week run of August Wilson's Two Trains Running at Matrix Theatre.

Morris started his acting career over 30 years ago as a cast member of one of the original “Chitlin’ Circuit” plays, The Diary of Black Men. He later became a regular at the Ensemble Theater (the oldest African American professional theater in the South) and the first African American company member of the iconic Alley Theater. Morris has performed in over 60 stage productions all over the country and throughout Europe. Morris has acted in over 40 television shows including recurring roles on Malcolm in the Middle, City Guys, Alias and the PBS classic Wishbone. Additionally, Morris has appeared in over 20 movies and dozens of commercials. Morris is a four-time NAACP Image Award winner as well as an Ovation Award winner for his work as an actor, director and producer.

Morris has been married to his extraordinary wife Vanessa Paul for 22 years. Together, they have two adult children and an 18-year-old grandson.