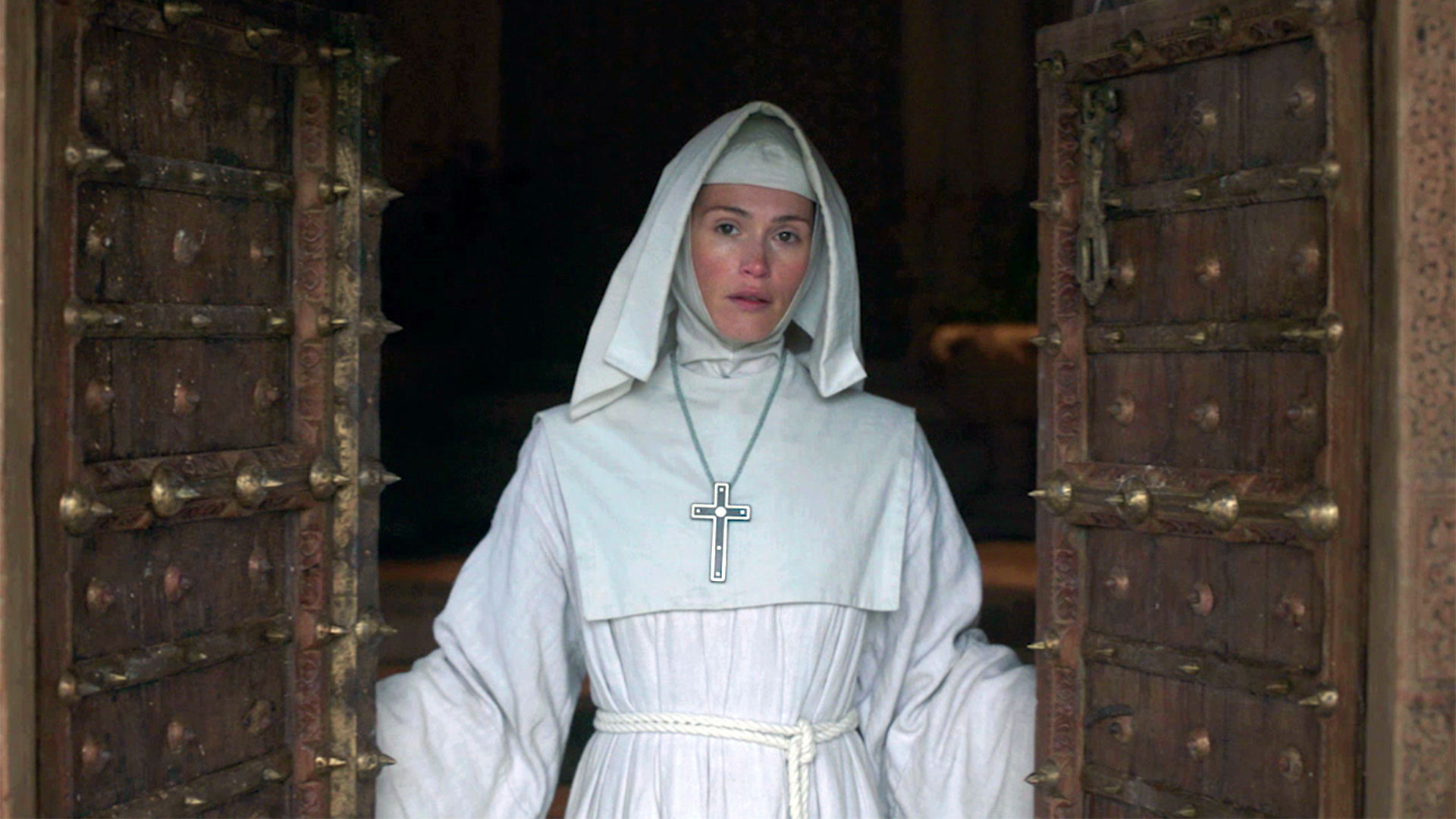 Black Narcissus is an FX limited series based on the best-selling novel by Rumer Godden. Mopu, Himalayas, 1934. A remote clifftop palace once known as the ‘House of Women’ holds many dark secrets. When the young nuns of St. Faith attempt to establish a mission there, its haunting mysteries awaken forbidden desires that seem destined to repeat a terrible tragedy.

During the latter years of British rule in India, ambitious young nun Sister Clodagh heads a mission to a remote part of the Himalayas. The palace of Mopu has been donated by General Toda Rai, who hopes the Sisters of St. Faith will rid the ‘House of Women’ of unhappy memories connected to his late sister, Srimati. Although Clodagh ignores the warnings of the General’s raffish agent Mr. Dean, isolation and illness soon take their toll, with the haunting atmosphere of the palace particularly affecting volatile Sister Ruth. As past and present collide, the arrival of the young General Dilip Rai is the catalyst for an explosion of repressed desires that may end in a fatal confrontation.

Black Narcissus is produced by DNA TV in association with FX Productions for BBC One and the FX Networks. Andrew Macdonald and Allon Reich of DNA TV executive produce along with Amanda Coe, who also serves as writer, and Lucy Richer for the BBC. Charlotte Bruus Christensen serves as director.