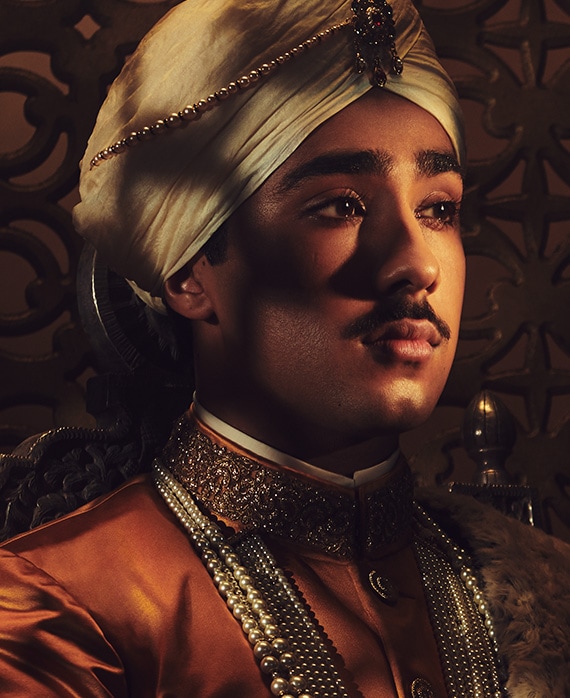 Kular, a young actor from the Midlands, is best known for playing the role of “Anwar” in Netflix’s Sex Education. His other TV projects include Informer and Doctors for the BBC. Kular’s on stage projects include Journey’s End,The Pillowman and Much Ado About Nothing.