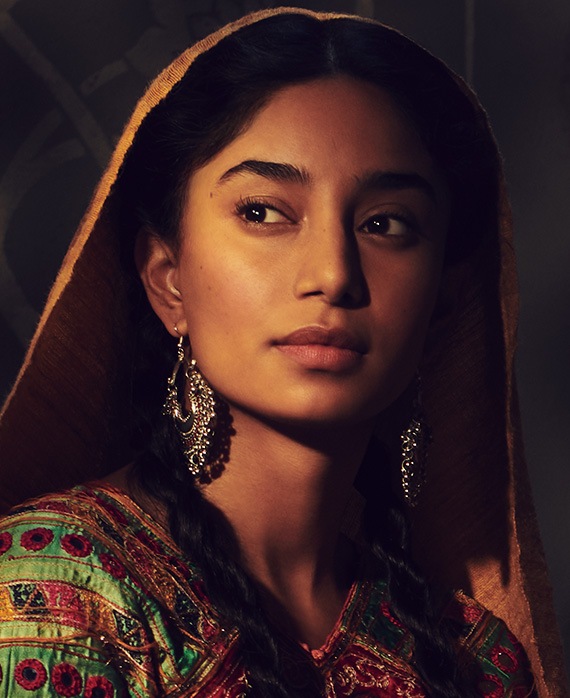 Dipika Kunwar portrays "Kanchi," a local girl from the village. Kanchi is enrolled in the lace school at the convent.

Kunwar is a British-Nepalese actress who was born and raised in Kathmandu, Nepal. She grew up fascinated by the portrayal of characters in American television shows and movies, which she watched avidly, accounting for both her interest in acting and her flawless American accent.

Kunwar moved to the U.K. in 2012. She has a passion for science and a BEng in Mechanical Engineering. While studying for her degree, she also began to pursue her dream to become an actor.