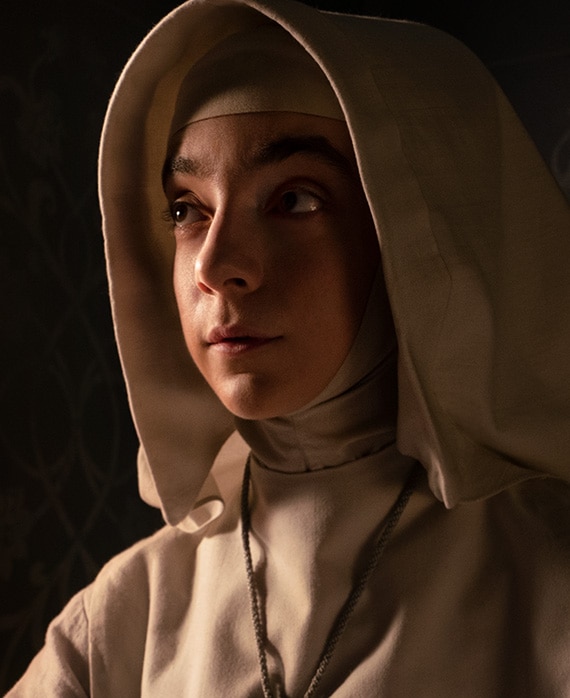 In theatre, Ferran has acted in a variety of shows including Who’s Afraid of Virginia Woolf at Broadway’s Booth Theatre. Her other theatre credits include Three Sisters, My Mum’s a Twat, Speech & Debate, As You Like It, The Merchant of Venice, Treasure Island, The Angry Brigade and Blithe Spirit.

Ferran has appeared in several films including Tom and Jerry from Warner Bros., How to Build a Girl, Darkest Hour, Tulip Fever, Keepsake and The Devil’s Harmony, which won Best Short Film at Sundance, Raindance and London Critics’ Circle Film festivals.

On the television side, Ferran can be seen in TNT’s Will and Sky Atlantic’s Guerrilla.