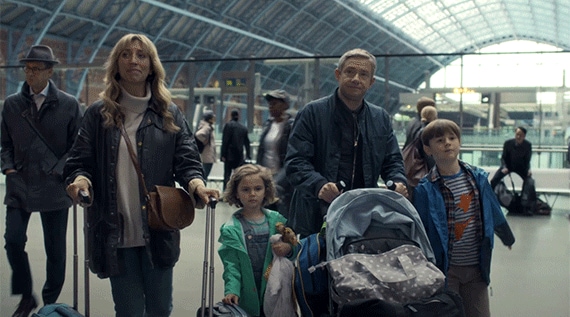 Time has moved on in Season 2 of Breeders, the comedy series starring Martin Freeman and Daisy Haggard that explores the parental paradox that you’d happily die for your children, but quite often also want to kill them.

“Luke” (Alex Eastwood) is now 13 years old and “Ava” (Eve Prenelle) is 10, serving up brand new parenting challenges for “Paul” (Martin Freeman) and “Ally” (Daisy Haggard). Luke’s increasing anxiety and Ava’s growing independence add some new and uncharted complications into the existing chaotic mix of stretched resources, lack of time and the fine art of winging it while looking like you know what you’re doing.

Paul’s parents, “Jackie” (Joanna Bacon) and “Jim” (Alun Armstrong) are older too, as is Ally’s mother “Leah” (Stella Gonet), leading Paul and Ally to find that they now have to parent the generation above them as well as the generation below.

And at the center of all this is Paul and Ally’s relationship. Can they survive the new pressures as they just-about survived the old ones? Or is there a finite number of ropes you can find yourself at the end of? 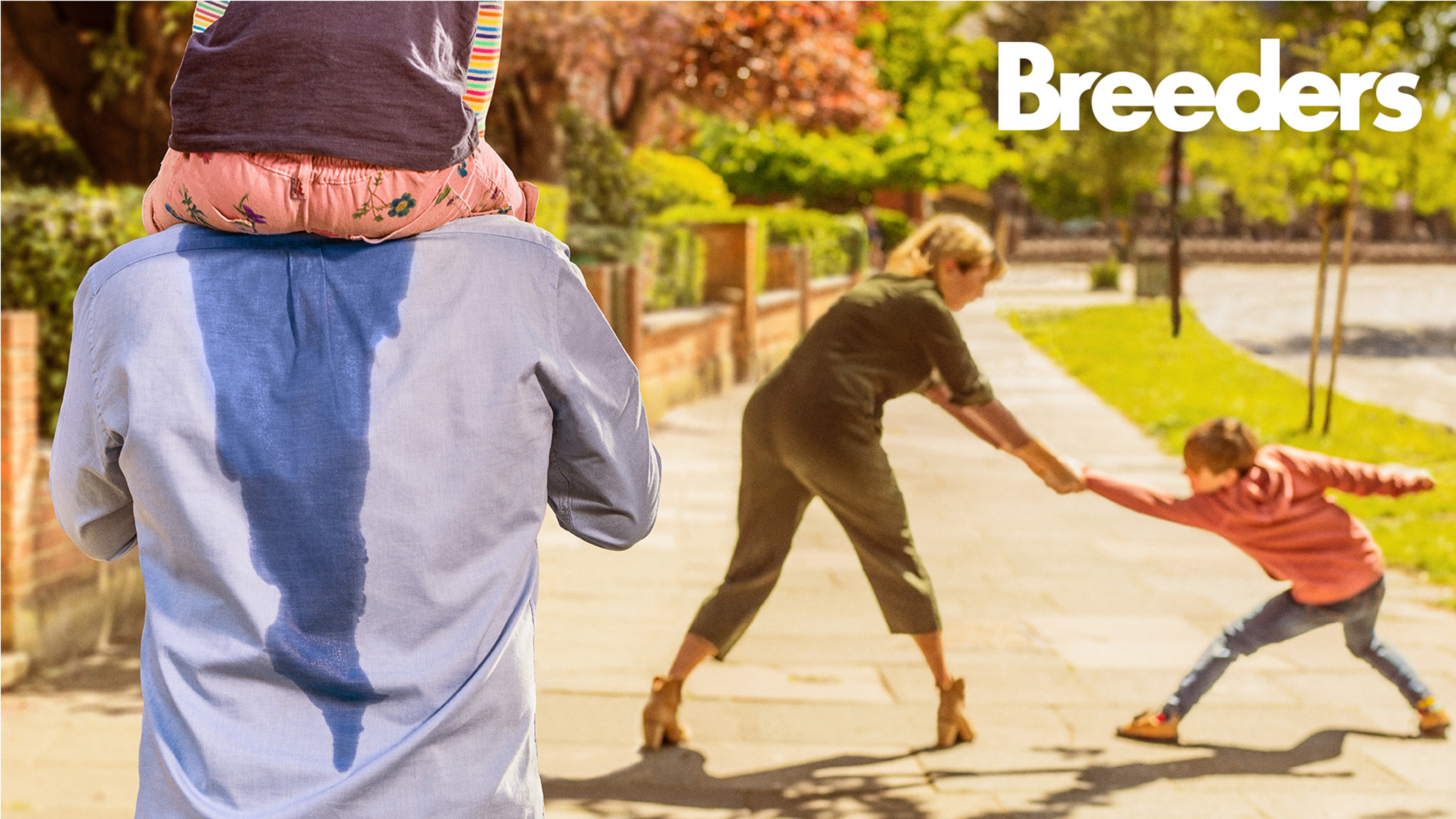 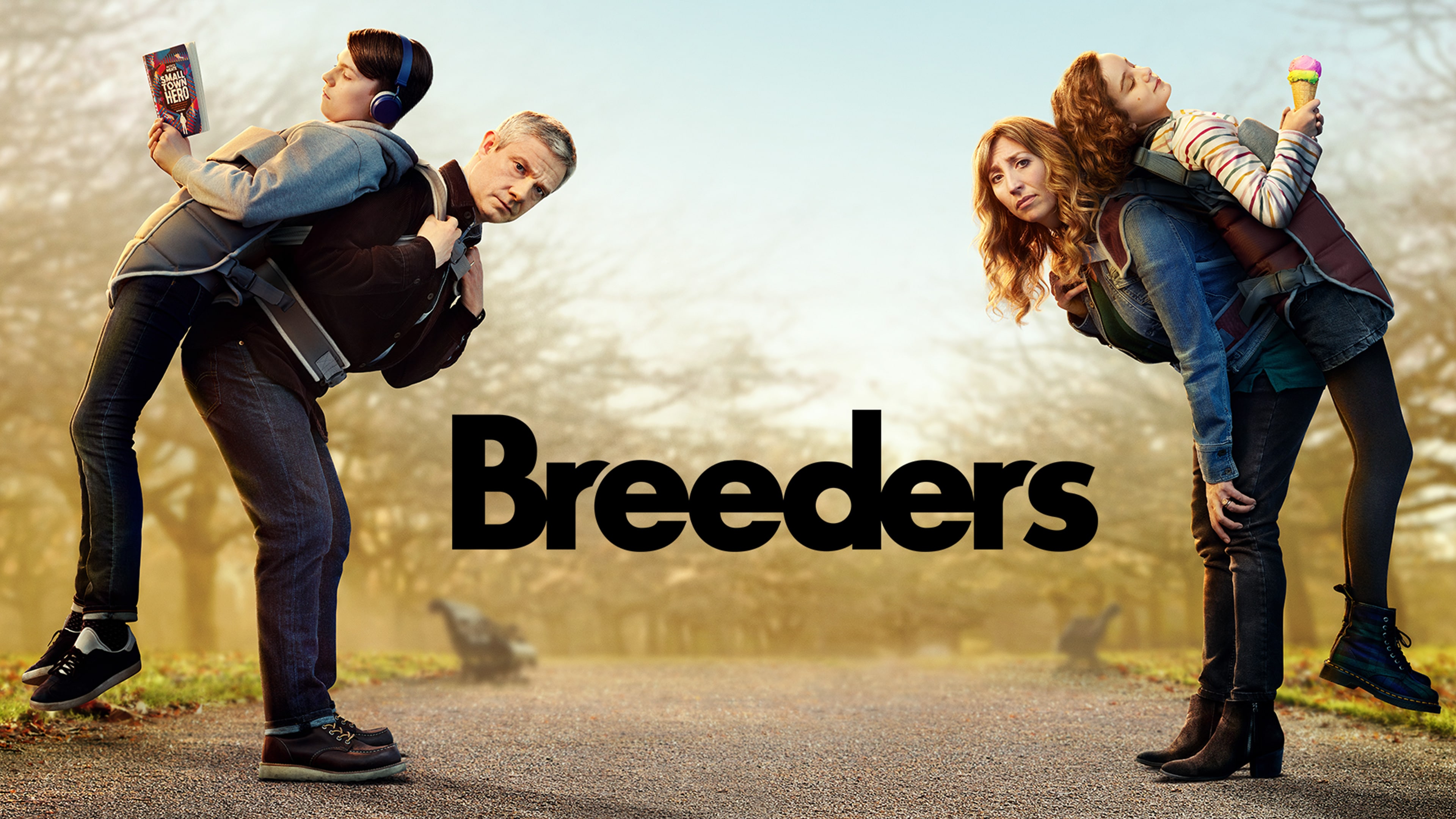 Season 02
Learn More about FX on Hulu >
See All Shows