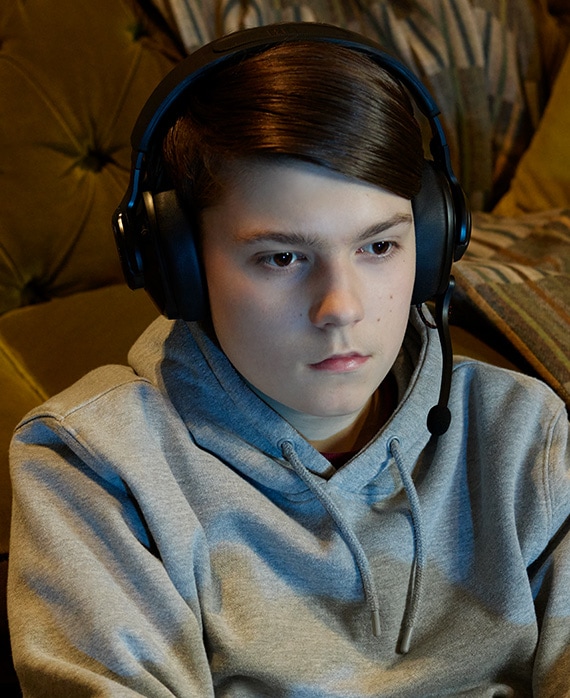 "Luke," portrayed by Alex Eastwood, is now 13 and his anxiety has grown with him. He can be a loner who often finds the world a challenge. And it’s becoming increasingly clear that Paul’s style of parenting isn’t really working for Luke any more.

Eastwood was born in Kent but now lives in East London. From the age of four, he attended the East London Performers Academy and later the Stratford Theatre Royal youth drama group, where he regularly performed in the monologue slam.

Eastwood has an interest in writing as well as acting and over the last two years, he has attended the National Saturday School Writing and Talking Club at London Metropolitan University. His other interests include reading 19th and early 20th century literature, researching and wearing classic clothing.