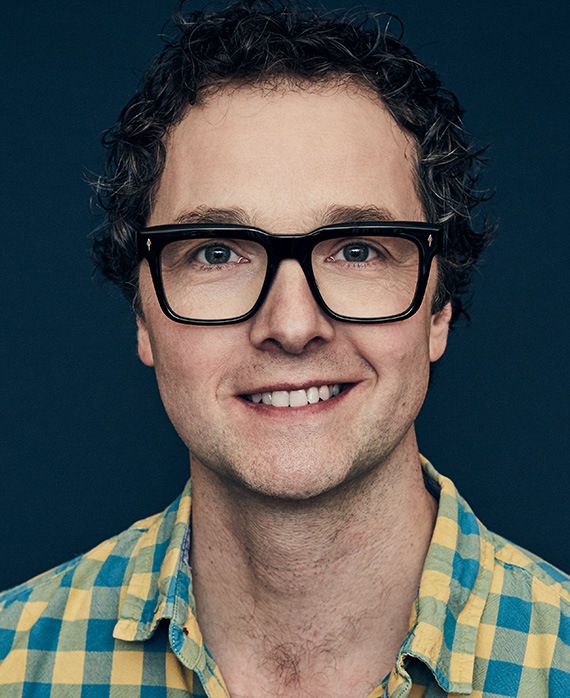 Chris Addison is a multi-Emmy® and DGA Award winner.

Co-creator of Breeders with Martin Freeman and Simon Blackwell, Addison is well-known as an acclaimed stand-up comedian, writer, actor and director. In recent years, Addison has moved behind the camera, directing the BAFTA®-winning The Thick of It for the BBC; served as an Emmy-winning executive producer, Emmy-winning supervising producer and Emmy-nominated and DGA Award-winning director on HBO’s Veep; and made his feature debut with MGM’s The Hustle, starring Anne Hathaway and Rebel Wilson. Other directing credits include ABC’s Fresh Off the Boat and USA’s Playing House.

As an actor, Addison’s most recognized role was as “Oliver Reeder” for all four seasons of the multiple award-winning The Thick of It and as “Toby Wright” in the Academy Award®-nominated feature In the Loop. Addison also appeared in three episodes of the BBC’s Doctor Who; Sky’s Trying Again, which he also co-created with Simon Blackwell; The Look of Love alongside Steve Coogan and three seasons of Channel 4’s Skins.