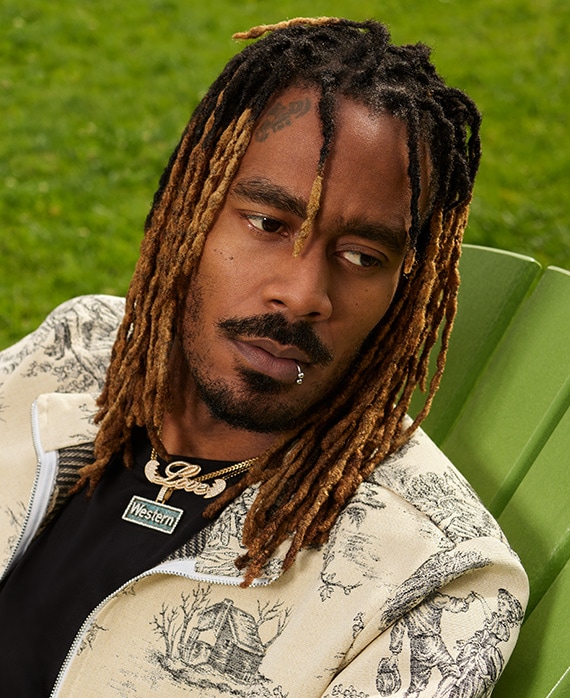 "GaTa" is Dave’s hype man, who moves fluidly — if misguidedly — through the rap world. Gata is all about what he calls “the gander” and helps inspire Dave’s confidence.

GaTa is a Los Angeles native and the spiritual cornerstone of the Lil Dicky camp.

Making his acting debut on DAVE, GaTa earned critical acclaim in the self-titled role, particularly in the first season’s “Hype Man” episode, which was based on his real mental health struggles.

GaTa has grown to become one of Lil Dicky's most trusted confidants and an advocate for mental health awareness.