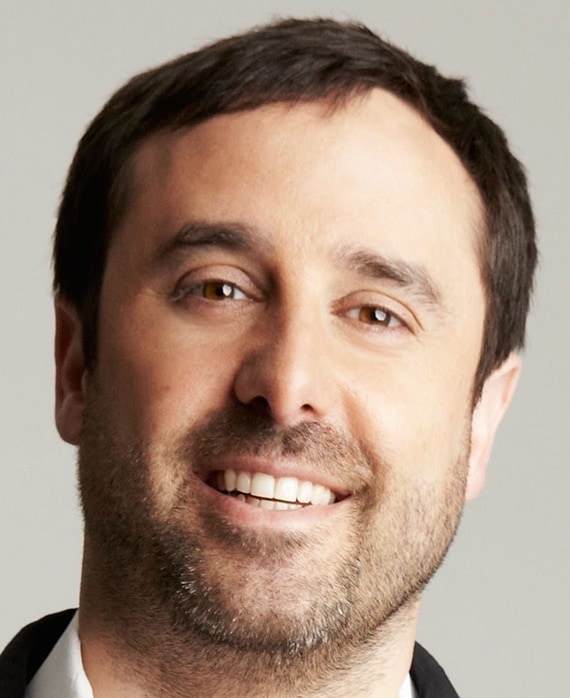 Jeff Schaffer doesn’t want to talk about all the work he’s done. Don’t get him wrong, he wants you to know about it and he really wants the adulation, but he doesn’t want to have to tell you himself and seem like a braggart.

Schaffer would love you to know that he’s spent a large portion of his adult life working with Larry David, writing and then producing four seasons of Seinfeld with his partner Alec Berg, eventually helping to run the show until it was cruelly cancelled. And he wants you to hear all about how he has worked on Curb Your Enthusiasm since season five as a writer, director and executive producer. But he can’t tell you any of this. How cheesy do you think he is?

Schaffer’s also worked on movies that he would love to be commended for, including Eurotrip, Clear History and traveling around the world with Sacha Baron Cohen writing and producing Bruno and The Dictator. These are the highlights. Lowlights are available upon request.

And of course, Schaffer wants you to know that he and his wife Jackie created and ran the show The League for seven seasons. But he can’t just come right out and say it. That would smack of desperation.

Though his schedule has been hectic, Schaffer has still found the time to regret this bio. He thinks the third person angle is bullshit and he sounds a bit full of himself.