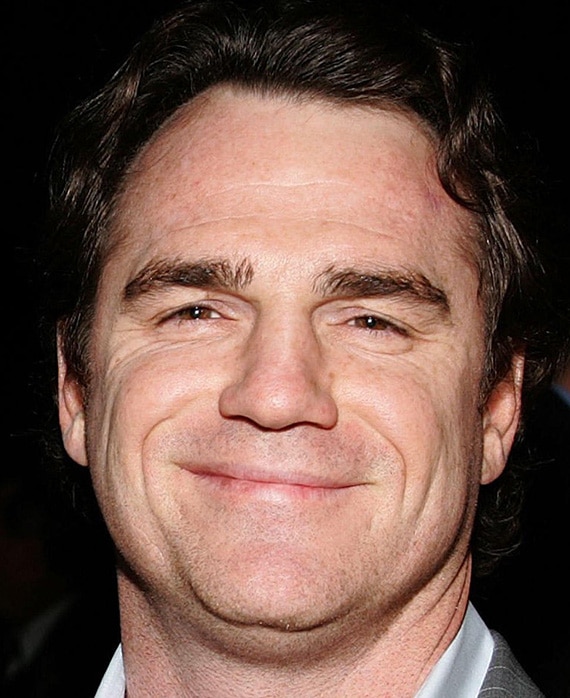 Marty Bowen is a producer and partner at Temple Hill Entertainment, a Los Angeles-based production company established in 2006. Prior to being a producer, Bowen was a partner at the United Talent Agency. Temple Hill Entertainment is best known for producing adaptations of successful properties, including the Twilight film series, The Maze Runner series, the film adaptations of Nicholas Sparks’ novels Dear John and The Longest Ride, and John Green’s novels The Fault in Our Stars and Paper Towns.

Recent releases include First Man for Universal Pictures, directed by Academy Award®-winning director Damien Chazelle (La La Land) and starring Ryan Gosling; The Hate U Give for Fox 2000, starring Amandla Stenberg and directed by George Tillman Jr.; Dan Fogelman’s Life, Itself for Amazon Studios; All Together Now for Netflix and Happiest Season starring Kristen Stewart and Mackenzie Davis for Tristar. In addition to HBO's The Outsider and Hulu's Looking for Alaska, Temple Hill was behind Revenge for ABC and DirecTV’s Mr. Mercedes.

Bowen recently produced Fatherhood starring Kevin Hart for Sony Pictures, which is set to be released in 2021. The company's most recent series include Love, Victor for Hulu and DAVE for FXX. In addition to the company’s film and television divisions, Temple Hill also has a publishing imprint with HarperCollins that develops and publishes multiple books every year.