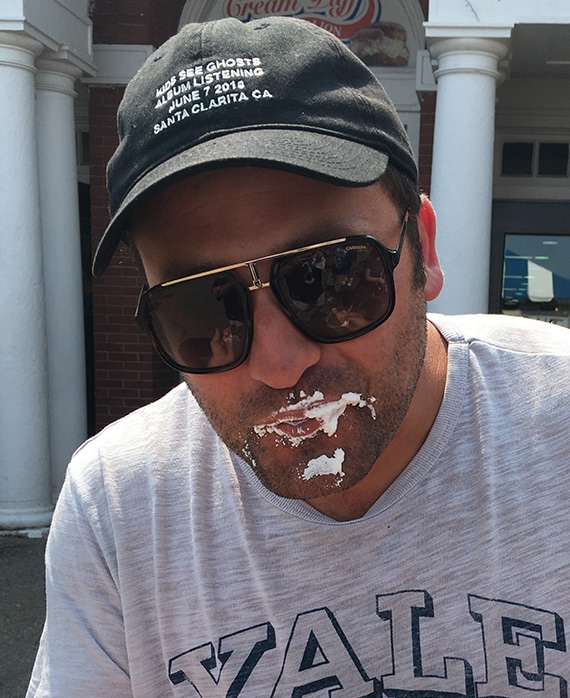 Mike Hertz is a Cancer who continuously reminds himself that life isn't about the results, it’s about the journey. Hertz manages multihyphenates Dave "Lil Dicky" Burd and GaTa as well as indie rockers CHAMPS. Originally from suburban Chicago and a University of Pittsburgh graduate, Hertz has been a passionate music fan his whole life.

After stints at Ogilvy and Mather, William Morris Agency and Electus (IAC), Hertz serendipitously fell into music management through a blind email introduction the day after Lil Dicky posted the viral video Ex-Boyfriend in 2013.

Hertz is currently writing this bio ad hoc and speaking in third person is a really weird thing to do. Almost as weird as having a character loosely based on himself in a sitcom. In his/my spare time, Hertz enjoys going to see Phish and other live music, his involvement on the board of the Treasure Beach Basketball Camp in Jamaica, traveling, staying physically active and philanthropy.

One thing Hertz tries to remind himself and others in the entertainment industry is no matter how lucky we are to be doing what we're doing, there's a much bigger world out there that needs our help; advocacy and selflessness are more important than anything else – perspective is key.