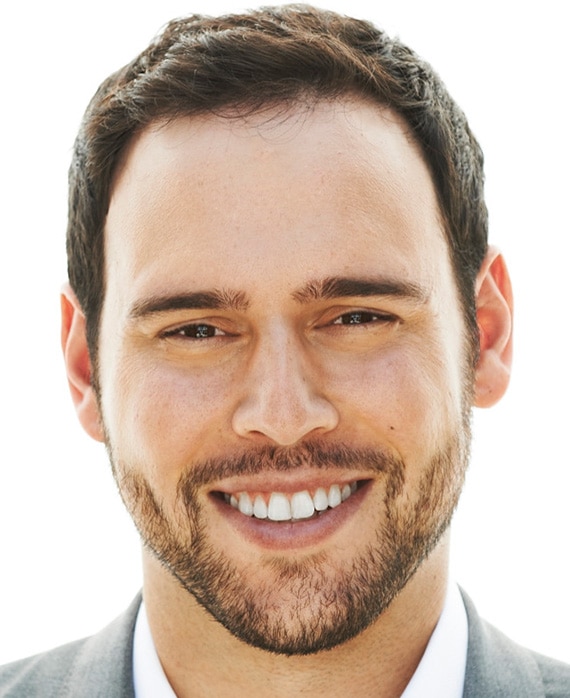 Scooter Braun, the Founder and Chairman of Ithaca Holdings, LLC. and Founder of SB Projects, is one of the major forces and innovators in the entertainment industry, an entrepreneur, philanthropist, studio head, record executive and manager.

Braun leads Ithaca Holdings, a fully integrated holding company with interests across music, tech, film, television, brands and culture, which invests in some of the largest management, media and rights companies in the industry. The company has built an elite portfolio of acquisitions and partnerships including the acquisition of Scott Borchetta's Big Machine Label Group, the recently launched Mythos Studios with Marvel Founding Chairman David Maisel, unscripted content studio GoodStory Entertainment with JD Roth, the acquisition of Atlas Publishing and partnerships with management companies including Jason Owen’s Sandbox Entertainment, Morris Higham Management as well as a long-standing partnership with Aubrey ‘Drake’ Graham and Adel ‘Future’ Nur. Recently, Ithaca also launched Raised in Space, an investment fund focused on the intersection of music and technology led by former BMG President Zach Katz. In 2018, Braun also become an owner of esports, lifestyle brand and entertainment company 100 Thieves.

In 2007, Braun launched SB Projects, a diversified entertainment and media company housed by Ithaca Holdings with ventures at the intersection of music, film, television, technology, brands, culture and social good. Today, Braun has a roster of the top pop culture icons under his management, record label and publishing companies that include Justin Bieber, Ariana Grande, Demi Lovato, J Balvin, Ashley Graham and Karlie Kloss, to name a few. Braun has broken more new artists than any other music executive in the last decade and by establishing Ithaca Holdings, expanded both his and SB Projects’ reach even further.

SB Projects has a number of investments under its tech incubator Silent Labs and Braun personally impacts new verticals through his own investments which include Uber, Spotify, Songza, Casper, Waze, Dropbox, Pinterest, Coupang, Grab and many others.

Braun remains committed to his company’s founding philosophy of giving back and designs a philanthropic element for each new initiative. Braun serves as chair of the advisory board of Pencils of Promise, a global education non-profit, and sits on the board of Fuck Cancer, an organization focused on prevention and early detection of cancer, which his wife Yael Braun co-founded. Braun, his clients and his companies have – together – granted more wishes for Make-A-Wish than any other organization in the history of the foundation. In 2017, Braun proved to be the music industry’s “first-responder” when he organized the “One Love Manchester” benefit concert and “Hand in Hand: A Benefit for Hurricane Relief” telethon, within just months of one another. In 2018, Braun also worked with the founders of March for Our Lives to execute one of the biggest youth-led rallies in U.S. history. In response to the COVID-19 pandemic, SB Projects with clients Justin Bieber and Ariana Grande launched charity single “Stuck with U,” with all net proceeds from streams and sales going to First Responders Children’s Foundation. “Stuck with U,” which marked the first of many charitable singles from the SB Projects roster, debuted at number one on Billboard’s Hot 100 Chart.

Alongside his wife, Braun launched The Yael and Scooter Braun Family Foundation, which invests in the movements, organizations and individuals that are changing communities for the better.

Braun lives in Los Angeles with his wife and three children.