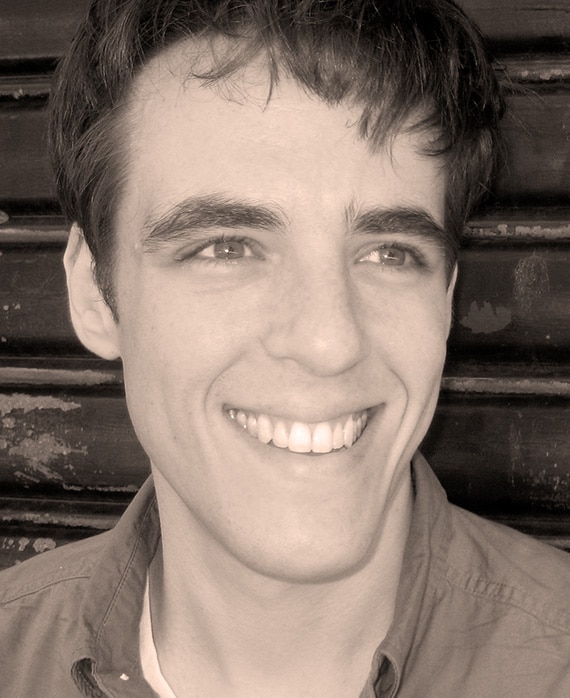 Steven Levenson is the Tony Award®-winning book writer of Dear Evan Hansen. His plays include If I Forget, The Unavoidable Disappearance of Tom Durnin, Days of Rage and The Language of Trees. Honors include the Obie Award, Outer Critics Circle Award, Drama League Award and the Helen Hayes Award. He worked for three seasons as a writer and producer on Showtime’s Masters of Sex and is a founding member of Colt Coeur and an alumnus of MCC’s Playwrights Coalition and Ars Nova’s Play Group. His work has been published by Dramatists Play Service and Playscripts. A graduate of Brown University, he is a member of the Dramatists Guild of America, Inc. and the WGA. Upcoming projects include the film adaptation of Jonathan Larson’s tick, tick… BOOM!