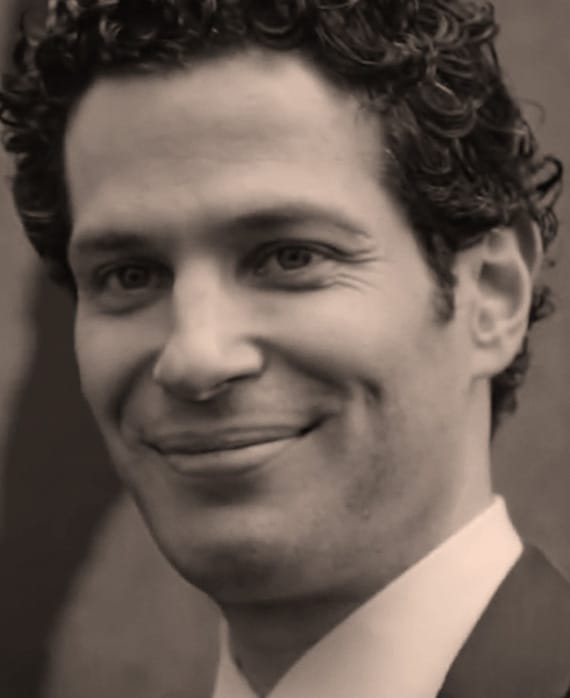 Kail won the 2016 Emmy® for his direction of Grease: Live for FOX. He is also the recipient of a Drama Desk Award, an Obie, a Callaway Award, the Lucile Lortel Award and the Martin E. Segal Award from Lincoln Center. He is a graduate of Wesleyan University.