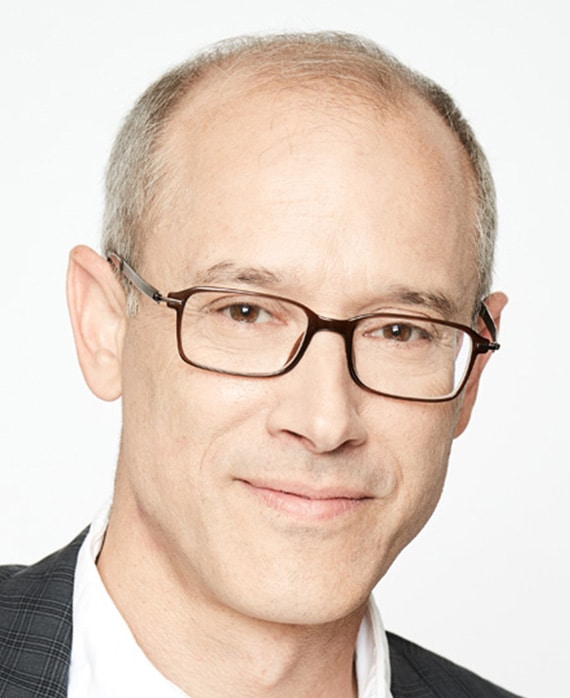 David W. Zucker is President of Television for Scott Free and an executive producer on a number of acclaimed shows, including: Amazon’s epic drama, The Man In The High Castle; The Good Fight, the critically-acclaimed CBS All Access spin-off of The Good Wife, recently ordered to its fourth season; a second season of the AMC historical anthology series, The Terror: Infamy; the second season of the eponymous series adaptation of George Pendle’s book Strange Angel on CBS All Access; the landmark National Geographic limited series The Hot Zone, based on the Richard Preston book and starring Julianna Margulies; and Steven Knight’s gritty turn on Dickens’ A Christmas Carol, starring Guy Pearce for FX and the BBC. Production is also underway on a flagship TNT sci-fi series, Raised By Wolves, the first-ever to be helmed by Ridley Scott, a drama about androids raising human children in an outer space colony.

During his tenure, Scott Free has produced a steady stream of highly acclaimed programs including the Emmy® and Golden Globe®-nominated, Peabody-winning drama, The Good Wife (seven seasons), crime drama Numb3rs (six seasons) and the summer satire Braindead on CBS. Other series include: the esteemed Civil War medical drama Mercy Street on PBS; the Amazon half-hour action-comedy starring Jean-Claude Van Damme as Jean-Claude Van Johnson; and the Fox drama The Passage, based on Justin Cronin’s post-apocalyptic trilogy. Notable long form programs include the National Geographic channel series of Killing telefilms which include Killing Reagan, Killing Jesus and Killing Kennedy. Killing Jesus and Killing Kennedy were both nominated for Emmys as was the docudrama Killing Lincoln.

Additional standout programming includes: Klondike for Discovery; the Emmy and Golden Globe-nominated The Pillars of the Earth for Starz; World Without End for Reelz; Emmy-nominated Into The Storm for HBO; Emmy-nominated The Andromeda Strain and Coma for A&E; the Golden Globe-nominated The Company at TNT; and a feature-length digital series for X-Box/Microsoft, Halo: Nightfall. Acclaimed non-fiction programs include CNN’s Crimes Of The Century and the Emmy-winning documentary special Gettysburg for History Channel.